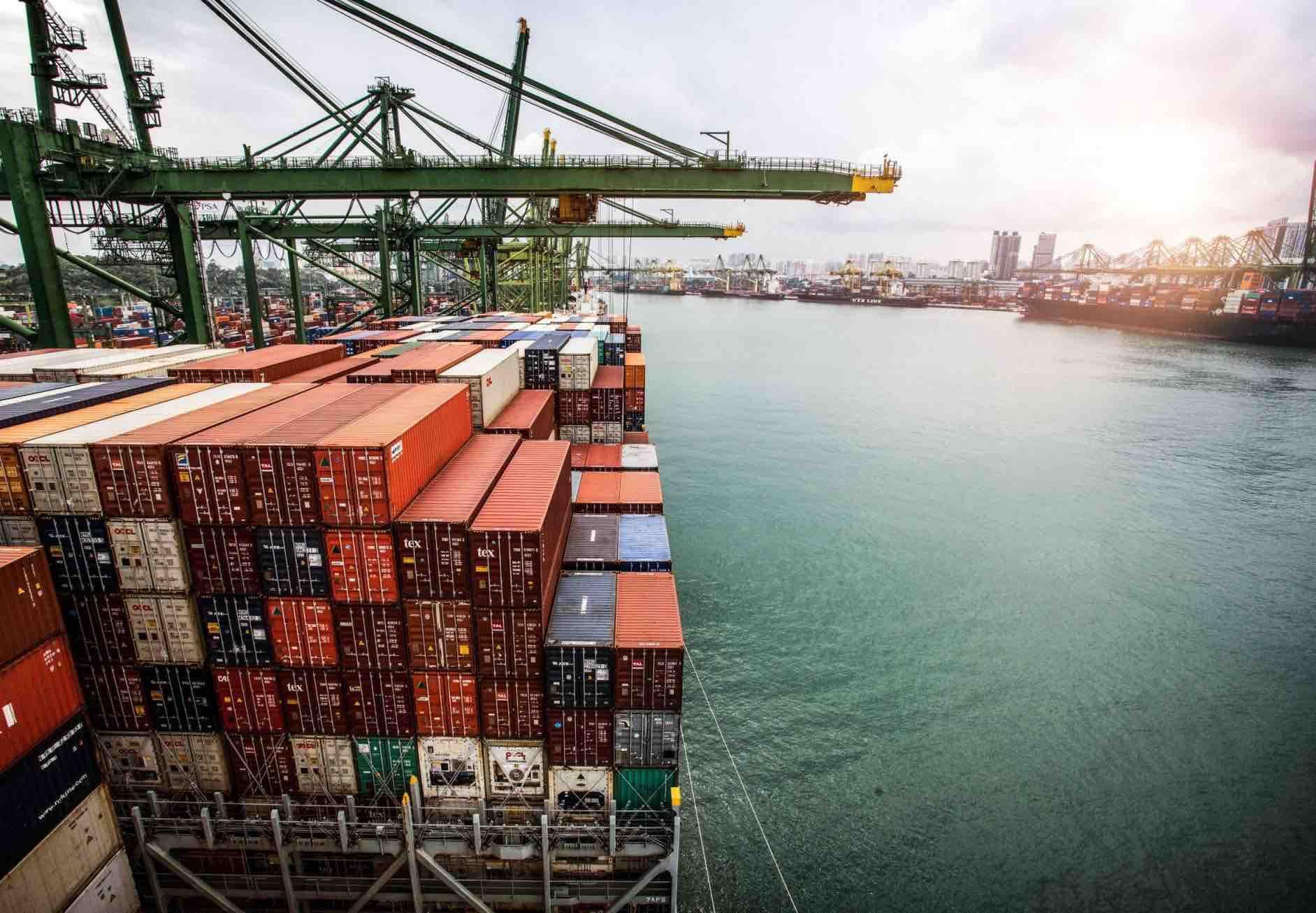 WNL also has its own vehicle fleet for overland services, as well as warehouse capacity in Johannesburg, Cape Town, Durban and East London (South Africa).

In addition to a strong presence in South Africa, WNL also has several branches and partners in Asia and Germany. These include WNL Germany with sites in Bremen and Frankfurt, as well as WNL Asia with companies in Hong Kong, China, Malaysia, Taiwan, Thailand and Singapore.

Rhenus has made a swathe of acquisitions in recent months. On March 19, 2019 HLPFI reported that Rhenus acquired Canada’s Rodair Group. It also acquired Italy’s Cesped during January. Rhenus PartnerShip, the group’s inland waterway shipping division, acquired ČSPL from the ARGO Group during November 2018.