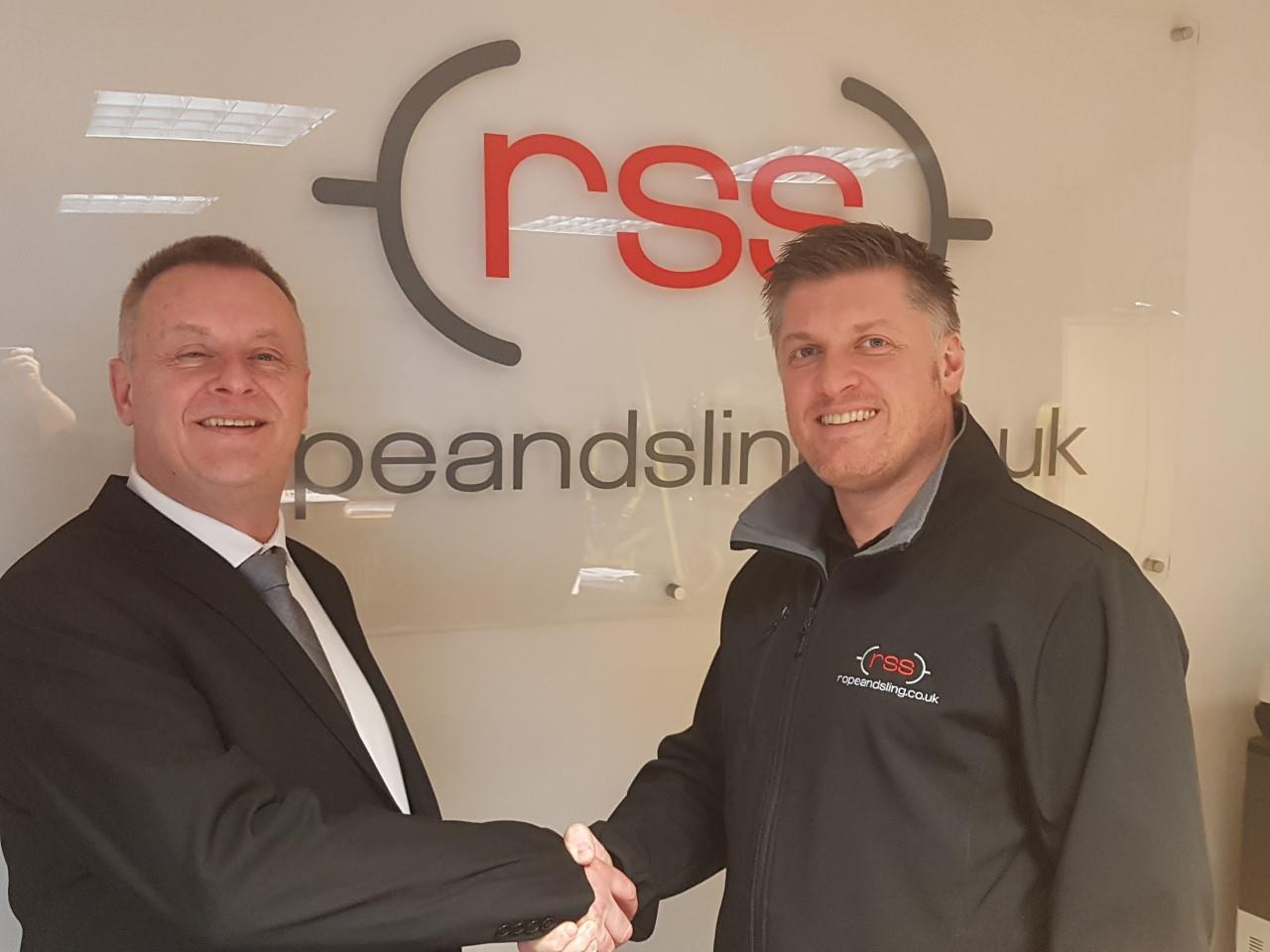 Maslen will be responsible for promoting RSS’ range of equipment and services in the region. According to RSS, he has nearly 30 years of experience in the below-the-hook marketplace, having worked for some of the industry's largest companies.

Across the UK, RSS currently has offices in Heathrow, London; Aylesford, Kent; Rotherham, Yorkshire; Warrington, Cheshire; Grangemouth, Scotland; and Bridgend, Wales and has plans to open a seventh depot in the near future.

Steve Hutin, managing director at RSS, has previously been vocal about the company’s plans to expand its coverage in the UK to 10 sites; the southwest region is among a number of areas of primary interest, said RSS.