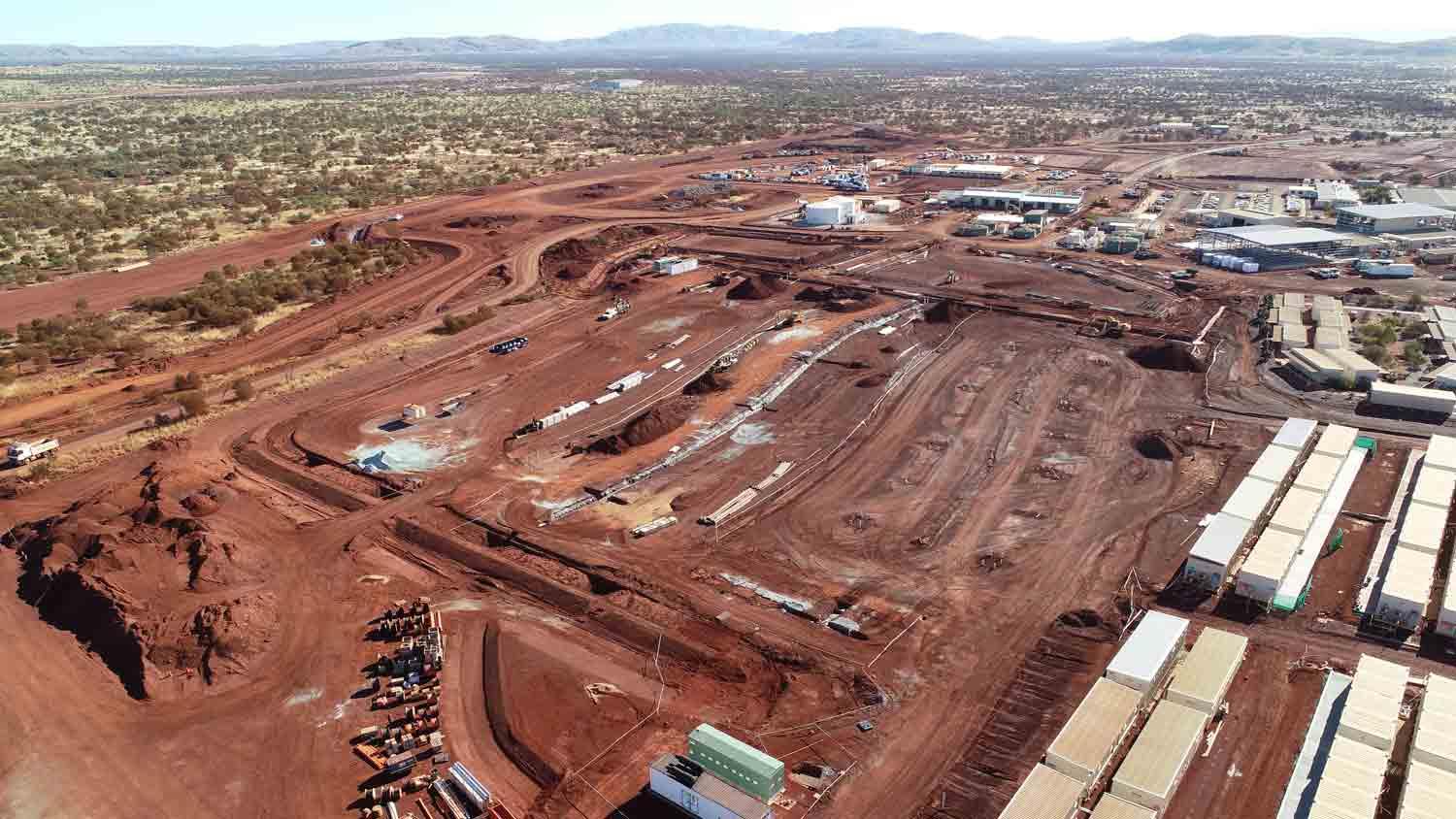 Zeamarine landed the 450,000 freight ton contract in mid-2019 but has since found itself in financial peril. In February 2020, its key booking and operating divisions in Germany filed for insolvency and competitors have snapped up large parts of its fleet.

These vessels had been employed on the South Flank project, delivering heavy pieces from China to Port Hedland. UHL will execute the remainder of the project using this tonnage.

UHL also expanded its fleet with Zea Mahawali and Zea Kelani, which have been renamed Veronica and Valentina, respectively.