Scotline Marine Holdings has ordered a third vessel from the Royal Bodewes Shipyard in Groningen, the Netherlands. 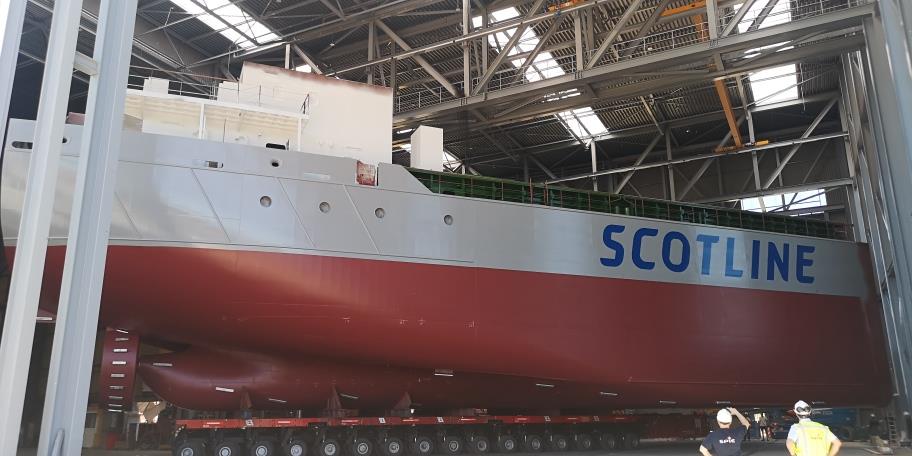 The ship will be named Scot Ranger and will feature a Swedish/Finnish Ice Class 1A rating. Start of construction is planned for early 2020.

The newbuild order follows the delivery of the 4,800 dwt vessel Scot Carrier in November 2018, as HLPFI reported here. Construction of a second vessel, Scot Explorer, began in February 2019 at Royal Bodewes Shipyard’s site at Hoogezand.

Scotline’s fleet operates in Northern Europe, with regular routes between Sweden, Ireland, Denmark, Germany, Norway, the Baltic States, the Netherlands, France and the UK. The carrier handles a variety of cargoes including forest products, bulk and project cargoes.