As the International Monetary Fund (IMF) revises its predictions for global growth in 2019 and 2020 - down to 3.5 percent and 3.6 percent respectively - BIMCO says the risks are piling up for the shipping industry. 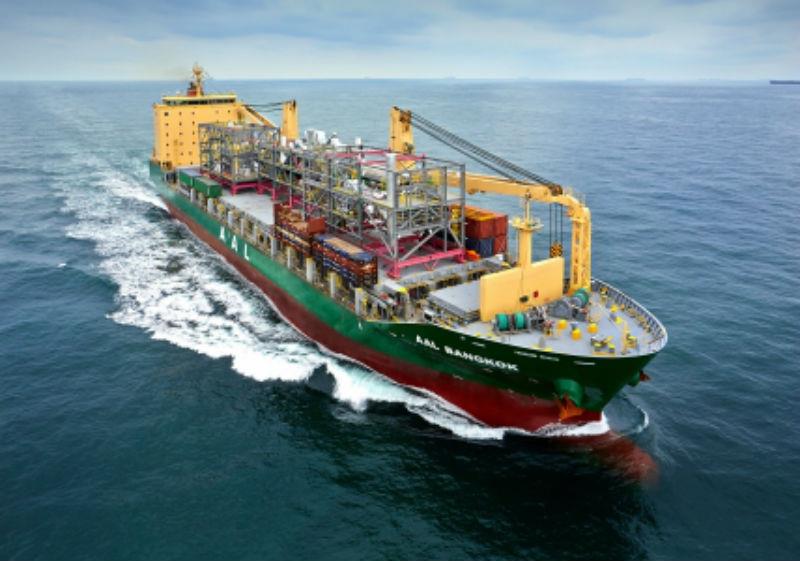 According to BIMCO, the next few months will be very interesting for the shipping industry, as warning signs emerge around the globe.

Notably, the organisation points to the possible impacts of the Venezuelan crisis and the new Brazilian president on South American trade as well as the ramifications of trade talks between China and the USA.

Growth is predicted to slow in the European Union, with several of the major economies bringing it down; lower industrial production is having an impact on Germany’s growth, while high borrowing costs and weak domestic demand has caused the IMF to revise its growth predictions for Italy down from 1 percent to 0.6 percent.

In the USA, meanwhile, growth remains stronger than other advanced economies. Still, it is expected to fall to 2.5 percent in 2019 and 1.8 percent in 2020, according to the IMF.

A tightening of financial markets and monetary policy, combined with the trade war, have led to slowing growth in China, although its growth rate still remains well above the global average. The IMF reported 6.9 percent growth in 2017, declining to 6.6 percent in 2018 and 6.2 percent in 2019 and 2020.

In December 2018, the USA agreed to suspend the increase of tariffs on USD200 billion worth of Chinese goods, as the two nations take a step towards the development of a longer-term trade accord, as HLPFI reported here. If, however, no deal is reached, and the tariff hikes come into force on March 2, retaliation from China is likely. BIMCO notes that any escalation of the trade war will further harm the shipping industry, at a time when it is already struggling.

Against this geopolitical backdrop, the global manufacturing purchasing managers’ index (PMI) - an indicator of economic health for the manufacturing and service sectors - fell to 50.7 in January, its lowest level since August 2016, says BIMCO.

With a relatively lacklustre outlook forecast, BIMCO adds that the shipping industry should brace for slowing demand growth in 2019.