Clare Petrich has been appointed commission president at the port of Tacoma in Washington, USA, succeeding Don Meyer. 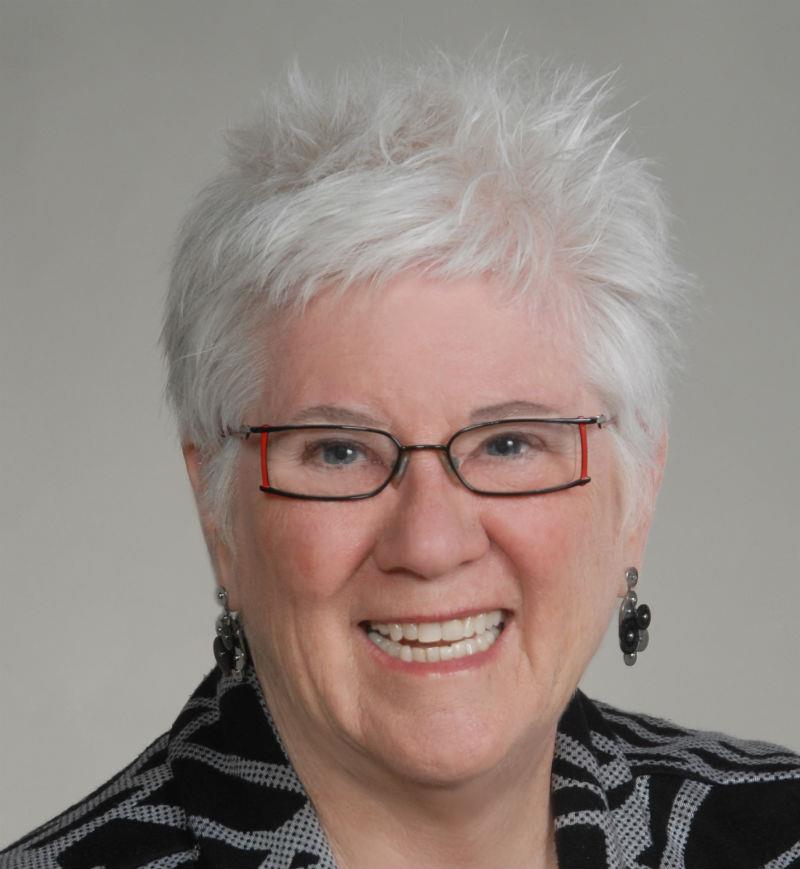 Petrich was first elected to the commission in 1995. She was appointed president at a commission meeting in December, where the port elected the officers for 2019.