As this year nears its end, might the tricky question of competition in the container shipping sector be throwing uncomfortable light on what could happen in the MPV arena? In classic economic theory, a market delivers the best result when there is free and unhindered competition between a number of parties delivering a product to the customer.

In the case of the ocean container market, relevant to project cargo forwarders who containerise project shipments, the Federal Maritime Commission (FMC) has hosted competition authorities from the US, EU and China to look at the proposed sharing of capacity that has been put forward by the P3 and G6 alliances.

Since 2011, there have been a number of high profile mergers in the MPV arena and the talk is that there may be more to come. However, while on the face of it this could suggest that competition will be driven out of the market, perhaps there are structural differences between the box trades and heavy lift shipping lines?

Clearly scale is one of the most important. The outlawed conferences and their replacement alliances are commodity shippers of millions of boxes a year, where a few dollars per box shaved off a rate may make all the difference. Heavy lift shipping, instead, is a bespoke product that can never compete solely on rates.

A two-week window in high water levels near the Port of St Louis on the Mississippi River (pictured right) will allow transit along the river into the New Year before receding by almost a metre, threatening shallow water levels that will create problems and delays into mid-January.

A major change at Dacotrans since the retirement of Sten Wasmouth has seen Stefan Hansson and Caj Larsson acquire Dacotrans. Initial investment and a corporate facelift have seen the new owners invest in IT and expand its sales team.

V. Alexander International Logistics will be known as Alexander Global Logistics from New Year's Day as it changes its company name.

Gebrüder Weiss (GW) has successfully acquired freight forwarder Diehl, which will now trade under the Gebrüder Weiss banner, while Toll Group has agreed to the conditional acquisition of the business and assets of Nationwide Transport Solutions (NTS), a specialist in the over-dimensional and heavy haulage requirements of major infrastructure projects. At the same time, China Navigation Company (CNCo) has signed a conditional sale and purchase agreement to acquire Pacifica Shipping from Skeggs Group, based in New Zealand.

RollDock BV has taken delivery of RollDock Star - the latest of four prototype newbuildings - designed to carry heavy and OOG project cargoes from Flensburger-Schiffbau-Gesellschaft (FSG). She is equipped with two heavy duty cranes able to move cargo weighing up to 700 tonnes and a height-adjustable stern ramp.

Eisele AG, has taken delivery of two Terex AC 140 Compact and one Challenger 3180 all-terrain cranes (pictured second right) in Zweibrucken while, in India, Chaudhary Transport Company has taken delivery of its first ever Terex crane - a Toplift 55 truck crane with a capacity of 55 tonnes and a maximum boom length of 42 m, which has already been put to use.

Kübler Spedition's new Schnabel railcar (pictured bottom right) has completed its first delivery with the transportation of a 170-tonne transformer from a substation near Trier to the Rhine-Ruhr area in western Germany in a 300 km journey in a special train. US-based BNSF Logistics worked with its Brazilian JV partner in Belo Horizonte to transport 28,000 cu m of wind farm equipment from India to Brazil.

MFC Transport has delivered a 53-tonne calandria from the Walchandnagar manufacturing facility in the state of Maharashtra to a nuclear power plant in Kakrapar, India, while Blue Water Shipping was on a high after discharging, lifting and storing two 860-tonne mooring buoys on behalf of the Netherlands-headquartered Bluewater Energy Services BV.

Mammoet has executed a significant specialised project transport in the USA by delivering a 3,500-tonne dragline (pictured second right) across 35.4 km (22 miles) of New Mexican desert to the El Segundo mine for Peabody Energy.

Hansa Heavy Lift's HHL Lagos and HHL Hong Kong (pictured third right) were able to sail the Northern Sea Route before its winter closure this month as they delivered infrastructure cargo and large tugs from the Russian Baltic to the Far East.

Direct Logistics, has handled the import of a massive shipment, with a total weight of 1,516 tonnes, from Rotterdam, the Netherlands to Kandla, India for the Lalitpur Super Thermal Power Project.

Rickmers-Linie and KOG Transport have worked together to transport two 359-tonne coldboxes from Bremen, Germany to Jubail in Saudi Arabia in a 4,176 cu m consignment.

France Cargo International has handled the transportation of a consignment totalling 107 tonnes from Macon, France to Antwerp, Belgium for oncarriage to Busan, South Korea in a move that utilised a vessel able to sail on both river and ocean.

SAL Heavy Lift's largest multipurpose vessel, Lone, has loaded 11 outsize modules (pictured fourth right above) in the UAE for shipment to a gas plant in the UK of a 25,020 cu m shipment totalling more than 3,000 tonnes. Two sister ships, Gloria and Trina, were also involved in the project.

Inchcape Shipping Services (ISS) has added its offices in Ghana and Uganda to the Global Project Logistics Network (GPLN), giving the network coverage in two countries in which it was not yet represented.

The Worldwide Project Consortium (WWPC) as appointed B-and-B International as its exclusive member for France.

Andrea Metzger (pictured right), a 14-year veteran of Geodis, is now managing director of Geodis Logistics Northern Europe, a separate entity grouping the logistics activities of Geodis in Belgium, Germany, Ireland and the Netherlands, with responsibility for Geodis' growth in the Northern Europe region.

Ingo Egloff (pictured second right), a member of the Hamburg City Parliament and long-standing Bundestag member, has become a HHM executive board member and will take up his role on January 1, 2014.

Stefan Hansson, a new co-owner of Dacotrans, is now managing director of the forwarder.

Amy Miller is the new director of the Port of Pensacola in Florida, making her the first female director since the port's establishment in the mid-1700s.

As Christmas is just around the corner (and I've got a serious amount of shopping yet to do) I'll keep this short and sweet.

On behalf of all the team at HLPFI, I hope you all have a very happy, healthy festive season and I look forward to finding out what the project freight business has in store for 2014. 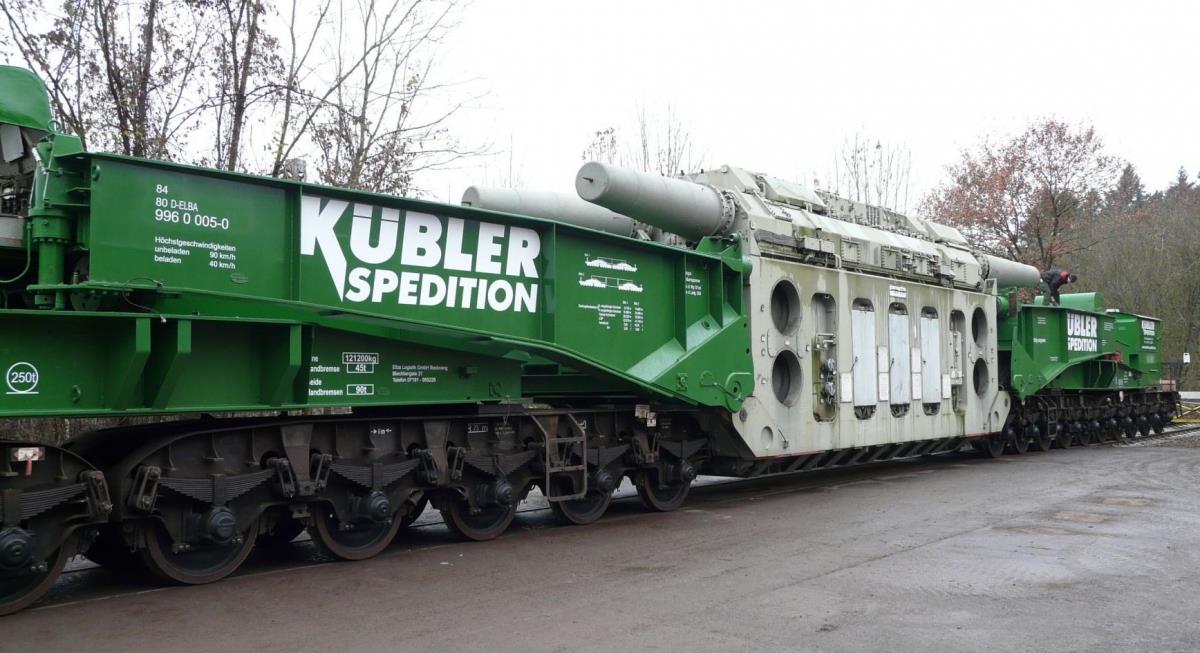