Wallem ceo to step down

Simon Doughty has decided to step down from his role as chief executive officer (ceo) of the Hong Kong-headquartered maritime services company Wallem Group. 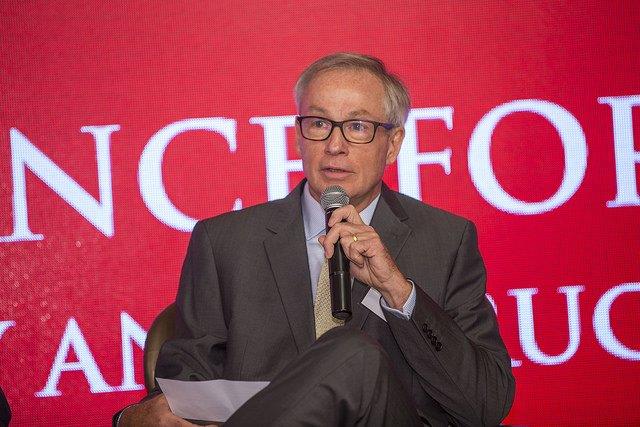 In a statement, Wallem Group's chairman Nigel Hill said: "Simon and his wife have decided that the time has come to them to leave Hong Kong and return home to be with their daughters and ageing parents."

Hill added that Wallem has begun an executive search for Doughty's successor, which is being handled by Jennifer Curtis at London-based Cripps Sears.

Doughty has agreed to stay on as ceo until his replacement has been found.