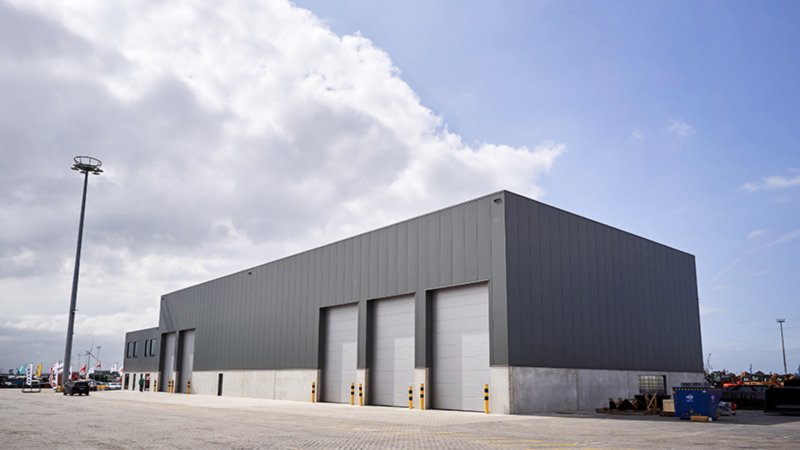 The second centre at Zeebrugge will help construction equipment manufacturer Doosan to optimise its delivery network in Europe.

The 1,330 sq m facility has floor strength to handle machines of up to 90 tonnes, three overhanging cranes, and a new warehouse management system.

Despite being operational since early January 2019, the new centre officially opened its doors in May, a year after Doosan announced that the Belgian port would become its European distribution hub.