December 20 - Boeing has delivered its first B747-8 aircraft with performance-improved GEnx-2B engines. The aircraft was delivered in a freighter configuration to Cathay Pacific Airways.

The engine overhaul is the first of three improvements to the B747-8 aircraft, as part of Boeing's Performance Improvement Package (PIP). Flight Management Computer (FMC) software upgrades, as well as the reactivation of the horizontal fuel tank system on the B747-8 Intercontinental, are scheduled for delivery later this month and early in 2014, respectively.

The PIP improves the aircraft's efficiency by 1.8 percent and according to Bruce Dickinson, 747-8 chief project engineer and vice president: "With this improvement, 747-8 customers will use roughly 30 less semi-sized trucks of fuel per airplane per year."

Boeing added that the three PIP components could be retrofitted on older models of the B747-8. The tail fuel reactivation is applicable only for the B747-8 Intercontinental. The FMC upgrades can also be made to B747-400s. 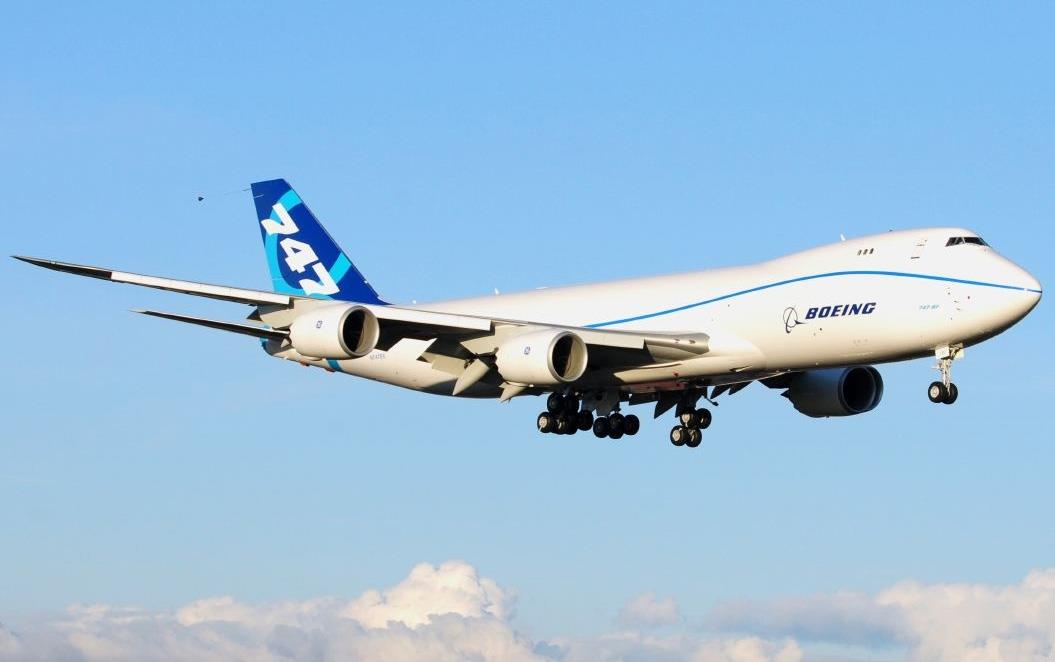