BBC Chartering has reclaimed its title as the world’s largest multipurpose operator by deadweight from China’s Cosco Shipping Specialized Carriers, according to Dynamar's latest report. 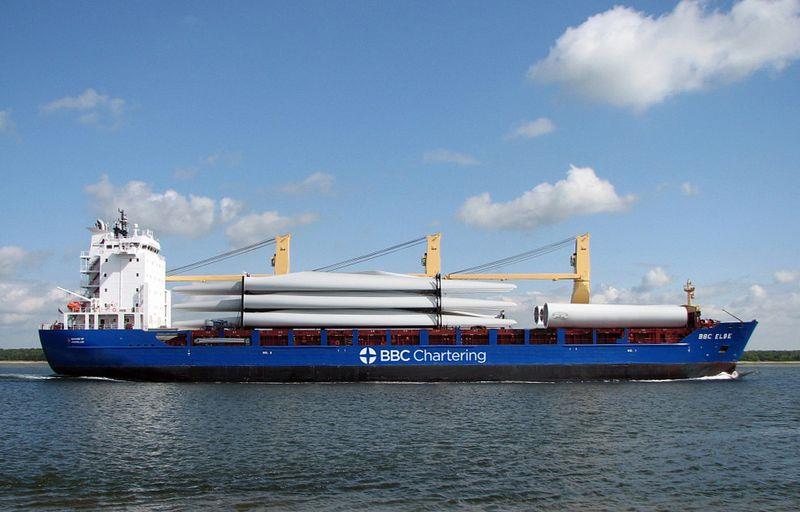 Despite its fleet decreasing by two ships over the last 12 months, BBC’s current 144 vessels represent a total deadweight tonnage of 1,844,000. The Leer-based shipping line’s average deadweight capacity of its fleet increased slightly from 11,500 to 12,800 dwt.

Cosco Shipping Specialized Carriers slipped one place in the Dynamar rankings to second; it operates 67 vessels and a total deadweight tonnage of 1,821,000.

Spliethoff retained its third place position in the current ranking with 52 vessels and a total deadweight tonnage of 834,000 (The additional five Hansa Heavy Lift vessels that Spliethoff acquired earlier this week are not included in the latest ranking).

Rising to fourth position is Zeamarine – the joint venture of Zeaborn and Intermarine. While the company’s goal of operating 100 multipurpose vessels by early 2019 has not been achieved, its fleet is the second largest in size with 79 vessels. Its deadweight tonnage stands at 711,000.

Meanwhile, Thorco Projects has continued to reduce its fleet, with the number of ships falling by 13 units over the past 12 months to 35 vessels, representing 533,00 dwt, relegating the Danish company to eighth place. Still, Thorco operates the youngest fleet in the top ten ranking, with an average age of six years.