The rapid spread of Covid-19 has had a multi-faceted impact on global shipping. HLPFI takes a look at how the outbreak has caused shockwaves in bunker prices and what this means for the implementation of the sulphur 2020 regulations. 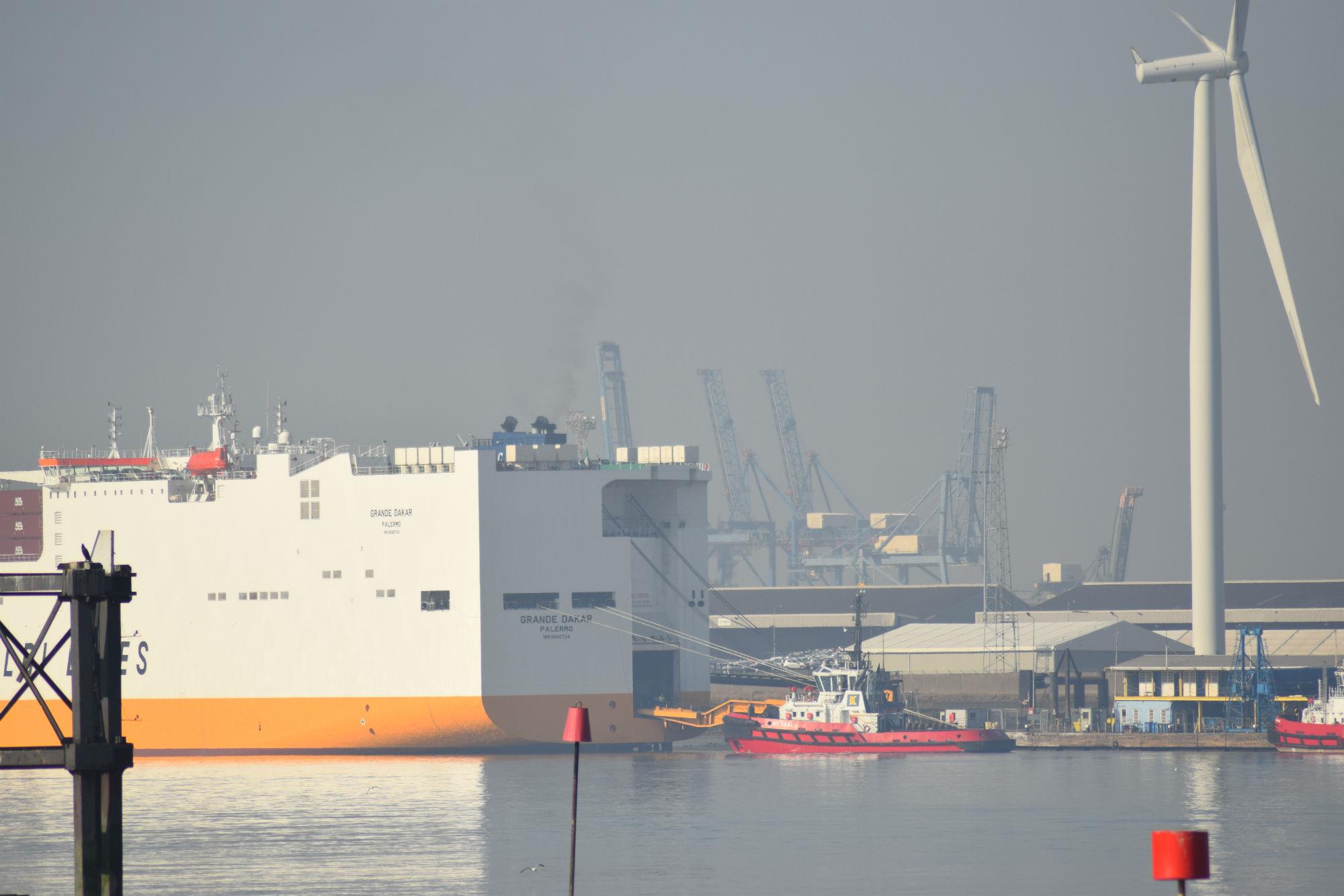 · Fuel inspections suspended in some jurisdictions

During March, the price spread between very low-sulphur fuel oil (VLSFO) and high-sulphur fuel oil (HSFO) fell to USD75. Few could have predicted the rapid drop in marine bunker prices, especially so soon after the implementation of the IMO’s sulphur 2020 regulation, which caused a rise in costs.

Research from Drewry suggests that the IMO’s sulphur 2020 regulations, which came into force on January 1, led to bunker price increases of about 35-45 percent during December and January. Those gains were quickly wiped out as the Covid-19 outbreak saw global oil demand slump. Concurrently, the breakdown of the OPEC+ agreement saw millions of extra barrels of oil enter the market, causing prices to slump to as low as USD20 per barrel.

“The good news is that the fuel part of ocean freight rates paid by shippers will fall and that the underlying bunker costs of shipping lines will also be much lower than previously expected,” explained industry analyst Drewry. “The extra cost of the IMO 2020 rule will be deferred until the global economy normalises.”

The spread between VLSFO and HSFO had been hovering below USD150 before the spread of Covid-19 – it seems that the refining industry implemented the necessary changes and coped with the sulphur regulation shift quicker and easier than anticipated.

Since mid-January, the price of 0.5 percent sulphur VLSFO has fallen significantly, but 3.5 percent HSFO has remained fairly steady, leading to a 64 percent decline in the spread between the fuels in the bunkering hub of Rotterdam in just two months, said analyst S&P Global Platts.

According to BIMCO: “The price levels [between HSFO and VLSFO] are now declining towards a point of stabilisation.”

The spread between LFSO and HSFO widened during the last quarter of 2019 and the early weeks of 2020. The carriers that opted to install exhaust gas cleaning systems to scrub sulphur from HSFO looked to be this year's early winners.

With the spread tightening, the payback for those that took the plunge and installed scrubber systems will be longer – a matter of years rather than months for the largest vessels that have retrofitted the technology. For smaller vessels, this will be even longer as a result of the lower economies of scale.

The vast majority of multipurpose ship operators look set to benefit from the current situation – most opted to switch to low-sulphur fuel rather than install scrubbers – but supporters of exhaust gas cleaning systems (EGCS) are concerned.

Ian Adams, executive director of the Clean Shipping Alliance 2020 (CSA 2020), commented: “Given the unprecedented circumstances we all find ourselves, we should not dwell too much on the narrowing fuel price spread. Bunker prices will undoubtedly be distorted due to the difficult and challenging post-coronavirus market, exacerbated by the spat between Russia and Saudi Arabia that is culminating in an oil surplus in a market where demand has reached a nadir.

“Certainly, media reports concerning the narrowing of fuel prices should not be a deterrent to the wider take-up of marine EGCS as the technology remains the optimal, most effective means of meeting MARPOL Annex VI requirements. The use of EGCS also avoids the uncertainty surrounding the quality and availability of VLSFO.”

Stressing the environmental reasoning behind the installation of scrubbers, Adams added: “Existing and new users of EGCS have invested in the technology first and foremost to reduce the impact of sulphur emissions on human health. Indeed, with members of the alliance reporting that their installations are reducing sulphur emissions down to less than 0.1 percent, well below the mandatory 0.5 percent, then their investments can be considered not only sensible but successful.”

However, interest in the devices has also been hit by delivery delays and cost overruns, which have been exacerbated by the coronavirus outbreak. The pandemic had a significant impact on labour in Chinese yards and major installations are reported to be some 60 days behind schedule.

There are continuing doubts as to whether scrubbers, particular open-loop variants, are allowed in certain territorial waters.

Open-loop systems have previously come under fire, owing to the fact that they produce wastewater, which critics claim contain a toxic cocktail of sulphuric acid, CET constituents, polycyclic aromatic hydrocarbons and heavy metals, which are pumped into the open ocean.

In March, it looked as if Brazil and China were about to join the growing list of regions and ports that have banned the discharge of wash water in their territories.

The actual restrictions, and the specifics of their implementation, will likely be ironed out later in the year, as the transition period continues.

While the IMO praised the implementation of the regulation in January, claiming that the transition had at that point been “relatively smooth”, the real impact for both shippers and carriers will take a lot longer to come to the fore, and this has now been exacerbated by the current disruption caused by the coronavirus.

In terms of compliance, March was expected to be a pivotal month for the regulation, as the ban on the carriage on non-compliant fuel oil entered force in order to support the implementation of the sulphur cap. It was hoped that this would be accompanied by greater enforcement by port state control. But measures put in place to cut back on inspections and reduce the risk of spreading coronavirus has put a spanner in the works.

One of the first indications of the challenges in enforcing the IMO regulations came from the UK, which admitted that checks for complaint fuel has stopped.

Speaking with Reuters in March, The Maritime and Coastguard Agency (MCA), which is responsible for maritime regulation, safety and counter-pollution, said it has enacted measures to keep freight moving. “In terms of enforcing IMO 2020 and ultimately MARPOL Annex VI requirements, as we have suspended port state control inspections, this also means that the checking of compliant fuel has been suspended,” said an MCA spokeswoman.

A similar leniency could spread across Europe – albeit perhaps not as publicly – in a bid to reduce the rate of contagion.

That is not to say that there will be a rush of non-compliance. It does, however, mean that issues of implementation will not be addressed until the worst of the Covid-19 outbreak is behind us.