ECOL gains recognition at home and away 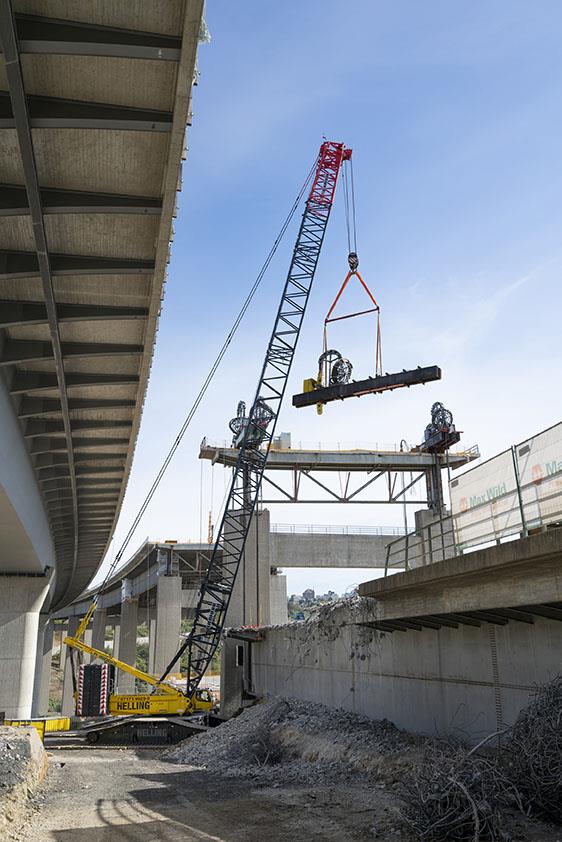 According to ESTA, the manufactures are currently going through the registration process.

The ECOL scheme is also gaining recognition outside of Europe; in April ECOL foundation signed a memorandum of understanding (MoU) with the British Columbia Association for Crane Safety (BCACS) in Canada.

The agreement will mean that, in future, ECOL cardholders in Europe will be able to work in British Columbia without taking any further tests, and vice versa, as the two bodies’ training standards are set to be fully aligned.

The two organisations hope that the agreement will eventually apply to all of Canada.