The mandatory fuel consumption data collection system for international shipping, adopted by the International Maritime Organization (IMO) in October 2017, has now entered into force, requiring ships above 5,000 gwt to start collecting and repo

According to the International Bunker Industry Association (IBIA), the data collection methods may be based on using bunker delivery notes (BDNs) combined with tank readings at the beginning and end of the reporting period (calendar year); using data from onboard flow meters; or daily fuel oil tank monitoring on board.

It will require records of consumption for each type of fuel used, as this in turn determines the ship's carbon dioxide emissions by applying a conversion factor. Ships equipped with direct CO2 emissions measurement equipment may use these instead of measuring fuel consumption.

Under the new Regulation 22A, on collection and reporting of ship fuel oil consumption data the aggregated data should be reported to the flag state after the end of each calendar year. The flag state should then determine that the data has been reported in accordance with the requirements before issuing a Statement of Compliance to the ship. Flag states will be required to subsequently transfer this data to an IMO Ship Fuel Oil Consumption Database, enabling the IMO to produce an annual report to its Marine Environment Protection Committee (MEPC).

The purpose of Regulation 22A is to determine more precisely how much CO2 international shipping is responsible for as part of a three-step approach, starting with data collection, followed by data analysis, and finally policy decisions. The question it will seek to answer is whether any further measures are needed to enhance energy efficiency and address greenhouse gas (GHG) emissions from international shipping.

The initial strategy is expected to include a list of potential short, medium, and long-term further measures, with possible timelines, to be revised as appropriate as additional information becomes available. The data collected under the mandatory reporting system will help inform the MEPC when it comes to adopting a revised strategy in 2023. 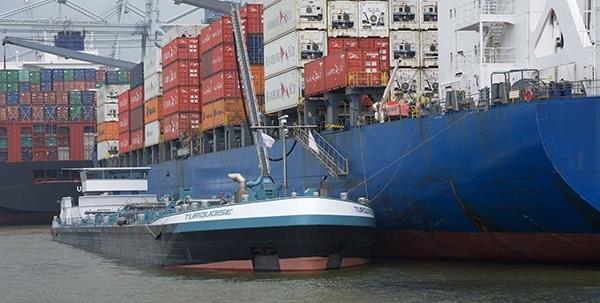