Shipping will continue to attract investors in 2019, as long as the industry fulfils its environmental, social and governance (ESG) responsibilities, according to accountant and shipping adviser Moore Stephens. 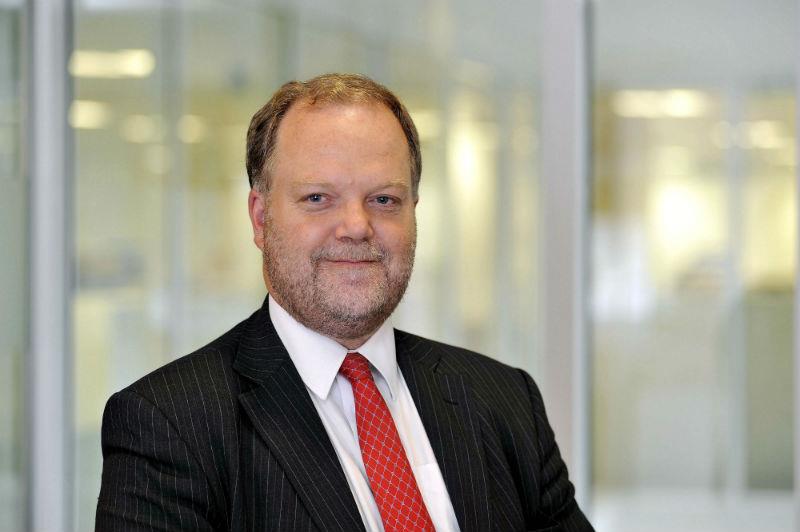 In the latest issue of Bottom Line, Moore Stephens partner in the shipping and transport team, Richard Greiner, said: “It has been suggested that the future is very much like the present, only longer. Should that prove to be the case for the shipping industry, it would not be such a bad thing, since the present is not so bad as it has appeared to be at various times over the past ten years.”

Despite confidence dipping towards the end of 2018, there remains an appetite for investing from both new and existing players, said Greiner. He suggested that this is likely to continue in 2019, so long as shipping lives up to its ESG responsibilities.

“Existing and emerging regulations such as those on ballast water management and greenhouse gas emissions show that shipping is becoming more environmentally aware and accountable. New funds will be needed and the environmental investment story should prove attractive to many potential investors.

“Green doesn’t come cheap, or easy, however, the more so when viewed in the context of rising interest rates. This year we will see important decisions made on investments to comply with the new environment-driven regulations which are coming into force, and we will have a better idea of whether the drydocking capacity exists to cope with demand,” explained Greiner.

Still, the industry will face other challenges. “Operating costs are set to increase, and hopes will persist that freight rates will do likewise. Tonnage imbalances will endure in some trades. The Baltic Dry Index may behave less erratically than in the latter part of last year. Brexit may finally mean Brexit, which could mean a number of things, but should prove positive for shipping in the UK. The introduction of new lease accounting standards will change things for some, though not their actual cashflows. And, last but not least, the effect of geopolitical influences will continue to be felt throughout 2019.”

Despite the prospect of new trade negotiations between China and the USA, the world remains a volatile stage on which to trade, with a number of presidential elections this year and a plethora of parliamentary elections.

Greiner added: “Uncertainty is likely to remain the norm in 2019.”