Avoiding overcapacity and unsustainably low freight rates is still a major challenge for the shipping industry, according to Simon Bennett, deputy secretary general at the International Chamber of Shipping (ICS). 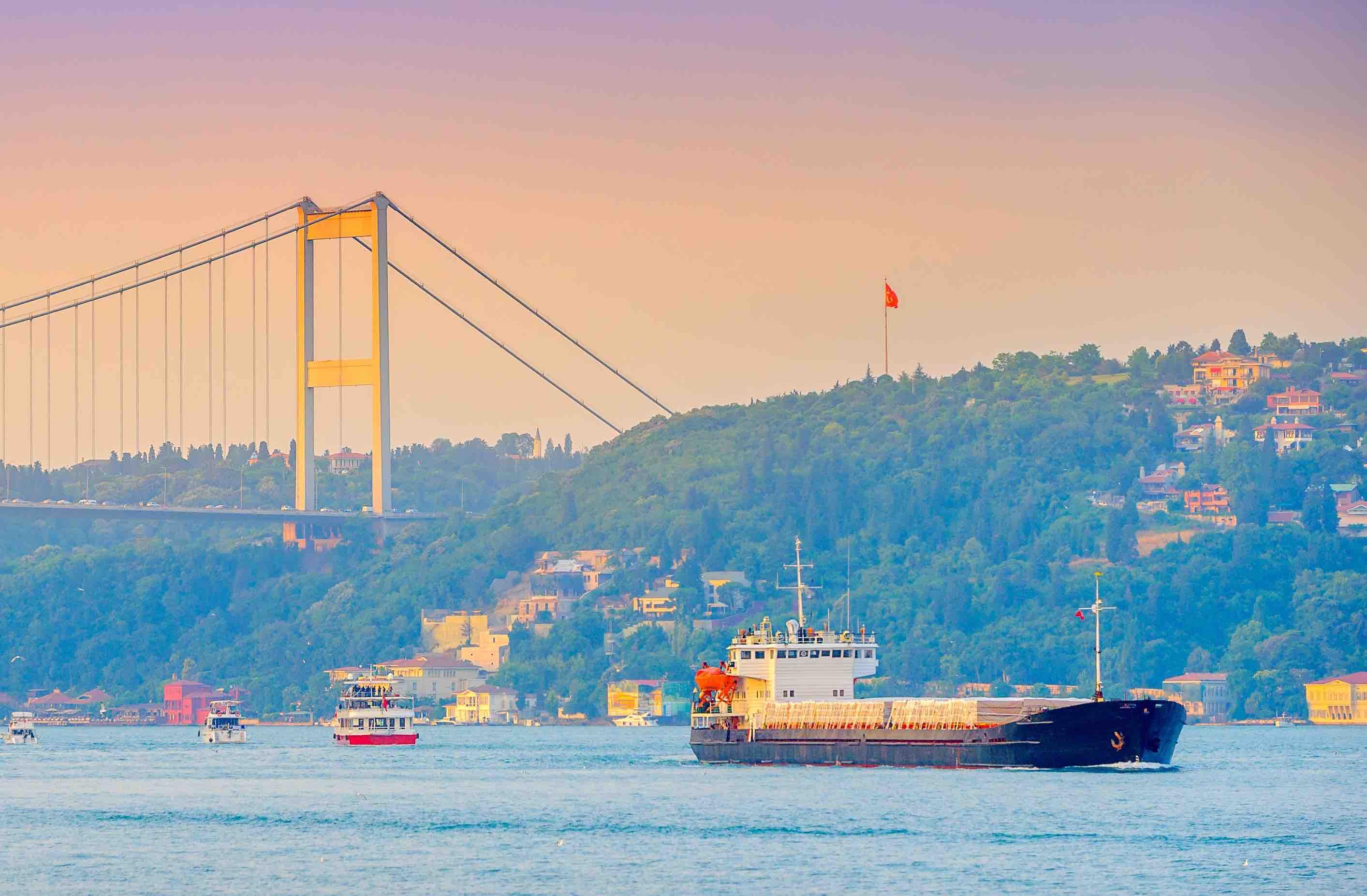 Speaking at the Global Maritime Summit 2019 in Istanbul, Bennett said: “In [the last ten years] shipping companies needed to show restraint when ordering new ships, to prevent stifling recovery. Yet the dark clouds of protectionism and slowing growth in key economies mean that the avoidance of over-ordering is now more important than ever.”

He added that it is still unknown whether the rapid globalisation of the last thirty years has run its course, or whether the slower rate of trade growth seen since the 2008 crisis represents a permanent structural change. According to Bennett, the outlook for the global economy and thus demand for maritime transport for 2019 appears to be worsening.

Ship ordering, in terms of deadweight tonnage, fell 14 percent in 2018, which suggests that many shipowners may be resisting the temptation to over order. “However, the reluctance of governments in Asia, where the vast majority of ships are built, to address overcapacity in the shipbuilding sector remains a serious issue,” said Bennett.

ICS welcomes the 2018 decision by the Organisation for Economic Co-operation and Development (OECD) to resume negotiations on an agreement to remove market distorting measures from shipbuilding that contribute to overcapacity. However, it remains to be seen whether China (which is not an OECD member) will take an active part.

“Notwithstanding the risks of uncertainty in the immediate years ahead, in the long term there is always cause to remain optimistic,” said Bennett. “The United Nations (UN) has revised its projections for population growth upwards to an incredible 8.6 billion in 2030 from 7.7 billion in 2018.

“Combined with seemingly unstoppable demand for higher living standards in emerging economies, this indicates that long-term demand for international shipping should continue to increase significantly.”