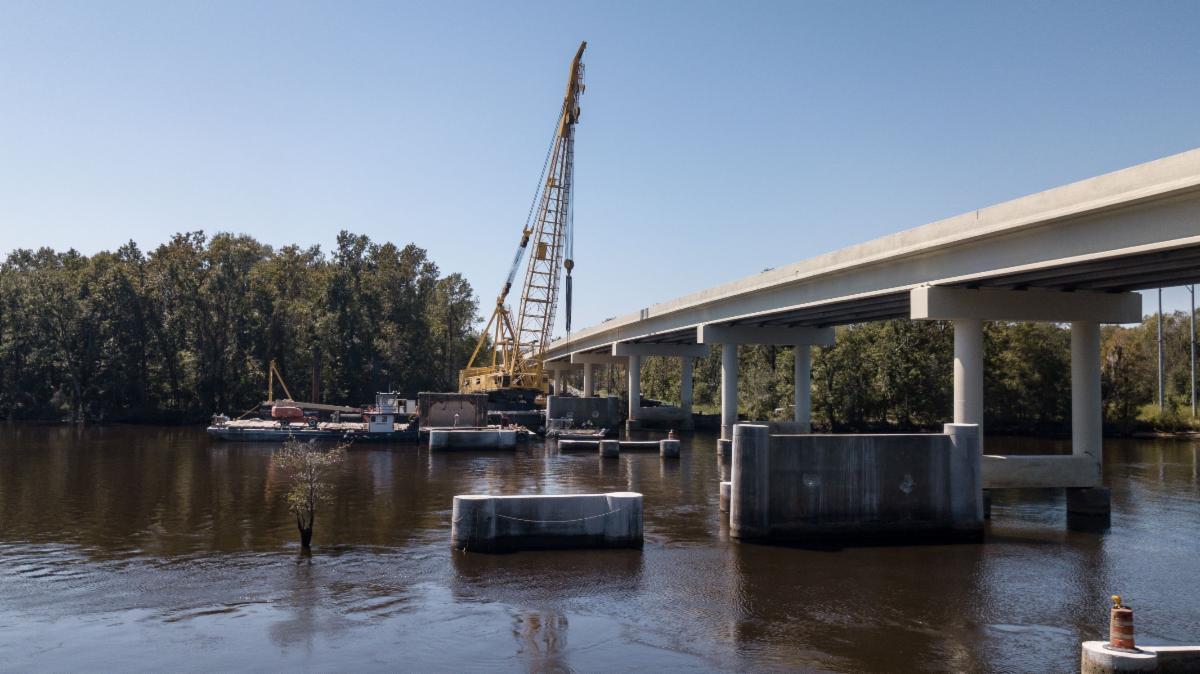 Stevens Towing is also providing an experienced crane operator and rigger to complete the project.

Elsewhere, the company’s shipyard and heavy lift teams have been working on the last phase of a project for RMK Merrill Stevens in Florida. In August, Stevens Towing delivered Merrill Stevens’ Pearlson ship lift system. 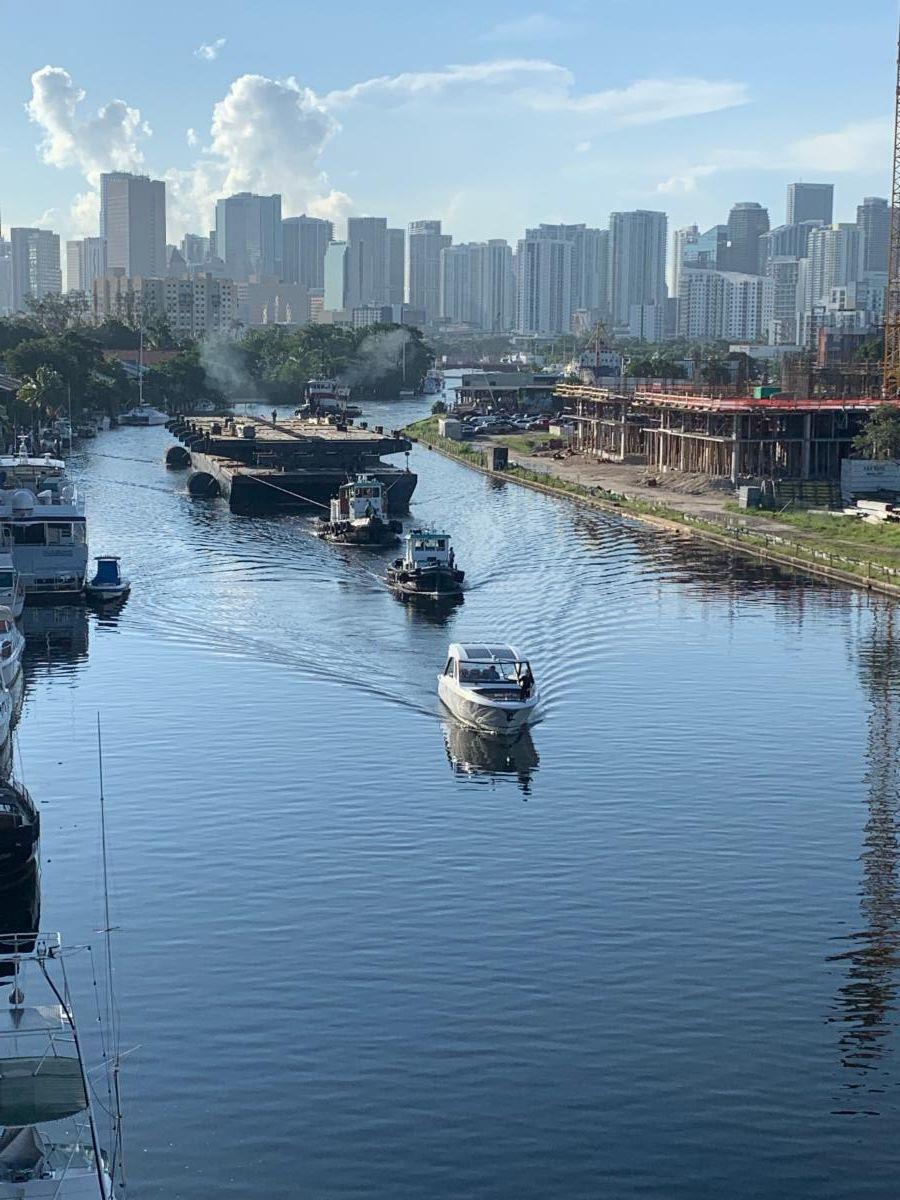 The project included loading the disassembled ship lift in Norfolk, Virginia and delivering it to Stevens Towing’s shipyard in Yonges Island, where wood decking was installed.

The complete ship lift system was loaded on to the Stevens 2501 ABS deck barge and towed to Miami using the ocean tug Sea Crescent.

In Miami, Stevens Towing collaborated with Hempstead Marine for transit along the Miami River.