Morgan-Evans joined ACS over 14 years ago and has since worked his way up in the company, before being named London cargo director in 2011.

ACS group ceo Justin Bowman said: "He has been intrinsic in developing and refining our methods and has led by example in his training and mentoring of new staff. Many of our most accomplished and senior members of the ACS team, both in our London HQ and internationally, have trained under Dan's guidance." 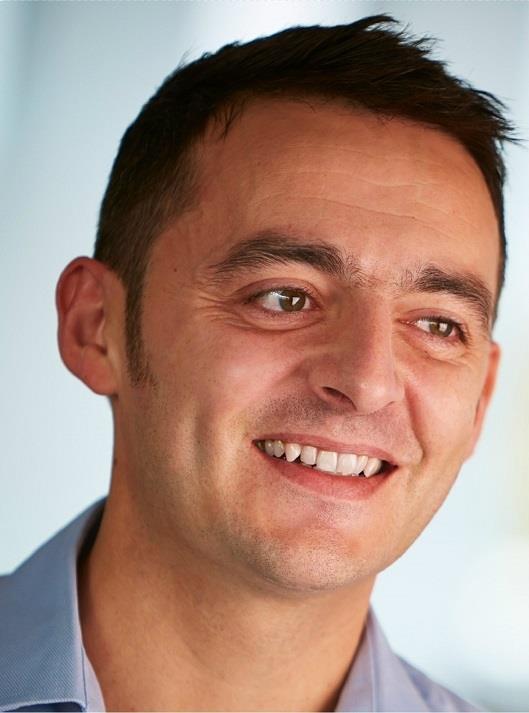