The White House has reportedly reached a tentative agreement to avoid a potential railway strike that could have cost the USA’s economy up to USD2 billion per day. 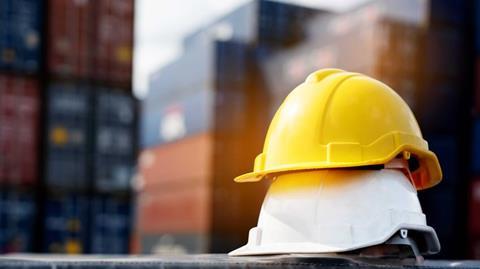 The Biden administration had been holding talks with representatives from both sides to avoid transport disruptions. Leading negotiations on the union side is the Brotherhood of Locomotive Engineers and Trainmen (BLET) and the International Association of Sheet Metal, Air, Rail and Transportation Workers (Smart). The two unions, which represent 57,000 railroad workers, half of all rail workers, had that if there was no agreement by Friday September 16, tens of thousands of US rail employees could go on strike.

The disruption could have had a significant knock-on effect on supply chains nationwide and, potentially, internationally. Negotiations have been ongoing for a number of years and a cooling-off period imposed by the US government to try and reach an accord with workers ends on September 16.

The Association of American Railroads said that a rail network shutdown would put huge pressure on the trucking and barge markets, and could have a deep impact on other industries such as mining, iron and steel, which in turn might impact wider global markets.

The Association of American Railroads said a shutdown of the rail network could cost the USA’s economy up to USD2 billion per day.