ABC and Atran team up for engine transport

AirBridgeCargo Airlines (ABC) and Atran Airlines, both part of the Volga-Dnepr Group, delivered two engines from Yakutsk in Russia to Paris, France. 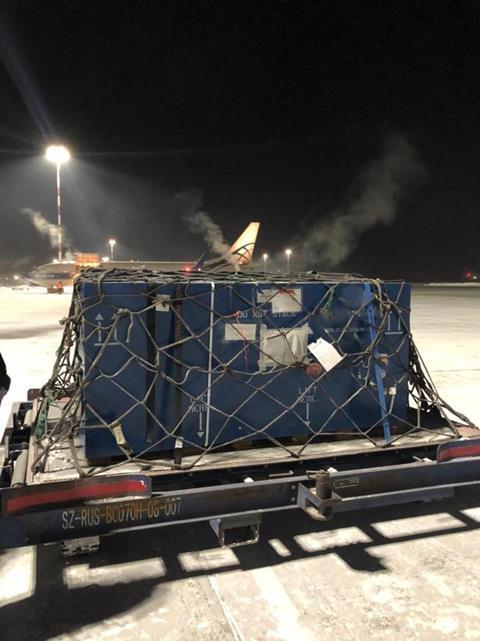 The two Pratt & Whitney PW123 engines for a Bombardier Q-300, which were required for maintenance, repair and overhaul (MRO) activities, were delivered for Yakutia Airlines. The engines weighed 1.5 tonnes in total.

The cargo was first flown on Atran’s Boeing 737-800BCF from Yakutsk to Krasnoyarsk, Russia. Upon arrival in Krasnoyarsk, the engines were re-loaded onto ABC’s Boeing 747-8F for onward delivery to Amsterdam, the Netherlands, before being trucked to the final destination in France.

Volga-Dnepr said that its Cargo Supermarket concept, which provides a one-stop-shop experience for its customers, enabled ABC and Atrans to offer a complex multimodal solution that covered additional loading control in Yakutsk airport, Customs clearance at Krasnoyarsk Airport, document processing, coordination of all the departments and constant communication with the customer.