November 21 - Following confirmation from Volga-Dnepr on November 18 that its joint venture with Antonov Airlines - Ruslan International - was being dissolved at the end of the year, Antonov has released a statement regarding its continued UK business.

Ruslan, which was headquartered at London's Stansted Airport, will end operations on December 31, 2016. As reported by HLPFI last week, Volga-Dnepr will continue to operate and sell space on its fleet of AN-124s, with Antonov providing technical support.

In a separate statement, Antonov said that it would like to thank its Russian counterpart airline for contributing to the Ruslan partnership for the past ten years.

The Ukrainian airline also introduced its team in the UK - Dreamlifts (trading as Antonov Airlines) - which will now take on the global sales and operations of the company's fleet of AN-124s.

Managed by an "international group of well-known experts from the outsize and heavyweight cargo industry", Antonov said that it expects to see a seamless transition for its customers in the global supply chain.

Antonov Company's president Oleksandr Kotsiuba said: "Antonov Airlines' activities are supported by Antonov Company's in-house design and development capabilities providing unrivalled expertise for the most challenging logistic projects. As the maintenance authority and life extension authority, we will continue to offer these proven and reliable airframes to the market for many years to come. We look forward to working with the experienced and exciting team in the UK, and can see a bright future going forward with our customers" 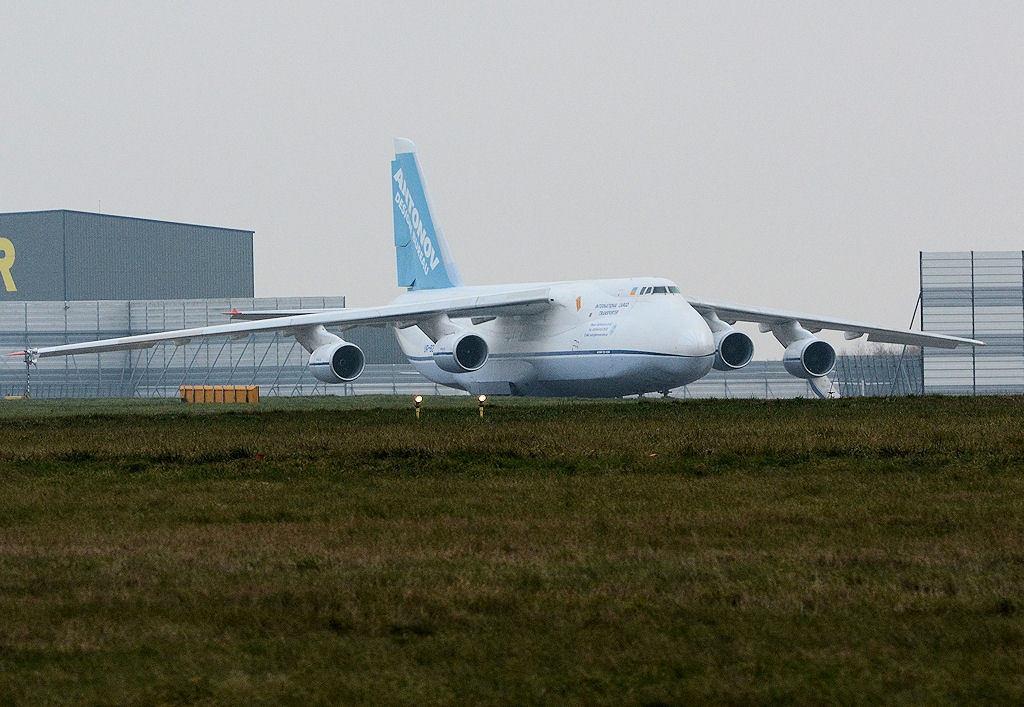