The Australian government has decided against implementing the onshore biosecurity levy, which would have added AUD10.02 (USD6.61) per incoming container and AUD1 (USD0.66) per tonne of non-containerised cargo. 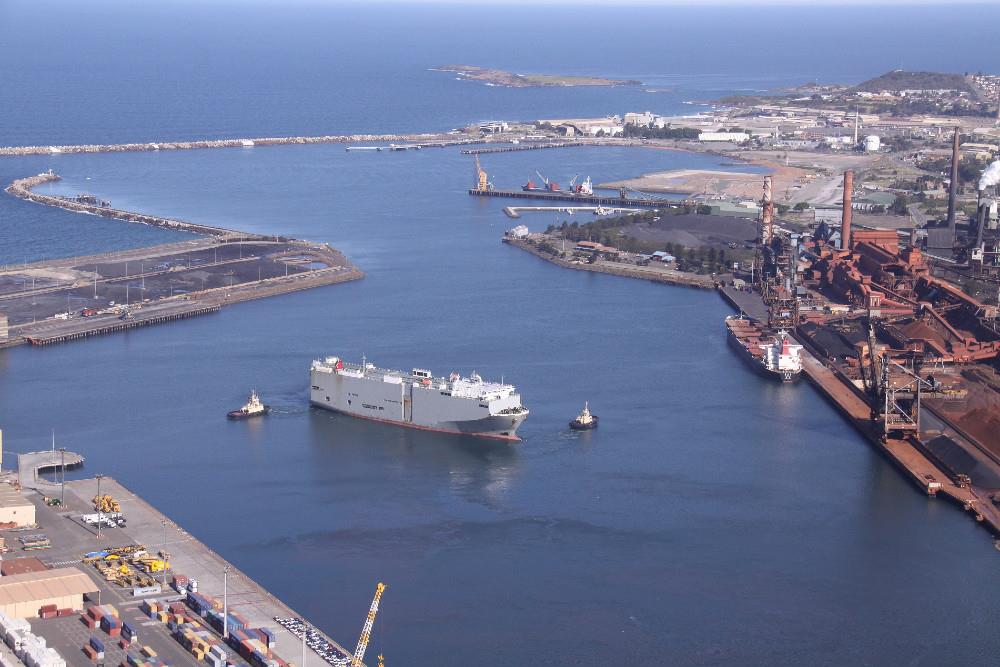 The decision to not proceed with the levy, which was widely criticised for its ambiguity when first introduced in 2018, follows industry consultation and consideration of the impacts it would have on industry, said Australia’s Department of Agriculture, Water and the Environment.

It added: “The department undertook a co-design process with industry to develop a levy model that was practical for industry and the government. This process highlighted that a levy could not be implemented without significant regulatory impacts on industry and proposed levy payers.

“The decision not to proceed with the levy has also been made with consideration of the ongoing impacts of drought, bushfires and Covid-19 on the Australian economy and the rapidly changing trade environment.”

The levy was intended to raise funds to support Australia’s biosecurity system. It was estimated that it would generate approximately AUD360 million (USD237.2 million) of revenue over three years. After the initial announcement of the levy, concerns were quickly raised about the proposal.

Speaking at the time, Ports Australia chief executive Mike Gallacher said: “The complete lack of detail on this ambiguous proposal lends weight to the impression that it is a broad import levy across all goods coming into the country.

“The revenue measure estimates AUD360 million over three years. Only AUD76.6 million (USD50.4 million) of this is will be spent enhancing Australia’s biosecurity system over the same period. That leaves AUD283.4 million (USD186.6 million) unaccounted for.”

Further still, the levy could have been incredibly damaging to Australia’s heavy goods industries. Infrastructure costs, for example, would have been dramatically impacted if the levy had been introduced – importing 50,000 tonnes of concrete would have incurred an additional AUD50,000 (USD32,912.5) charge.

Following the consultation, Australia’s Department of Agriculture, Water and the Environment said that an alternative levy would not be explored or progressed. This decision will not impact on the overall biosecurity budget or the capacity of Australia’s biosecurity system, added the department, which noted that this will continue to be funded through existing arrangements.