November 18 - CEVA Logistics has announced that Marvin Schlanger will retire from his position as ceo of the company and will be succeeded by Xavier Urbain, effective January 2, 2014.

Urbain (pictured), who will be located at the company's global head office in Hoofddorp in the Netherlands, has held several senior executive positions at Kuehne + Nagel and served as ceo of ACR Logistics.

Schlanger will remain influential at CEVA, resuming his position as non-executive chairman of the board when Urbain steps in next year. 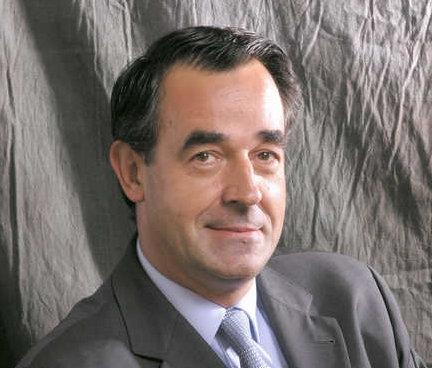