January 13 - Aryamasir International Transport has completed a project which included the handling of 135 units of dismantled cranes from China to Baku, Azerbaijan.

The project consignment consisted of 429.7 tonnes of dismantled cranes, which was stuffed and loaded onto a chartered vessel in China for shipment to the port of Bandar Abbas in Iran. 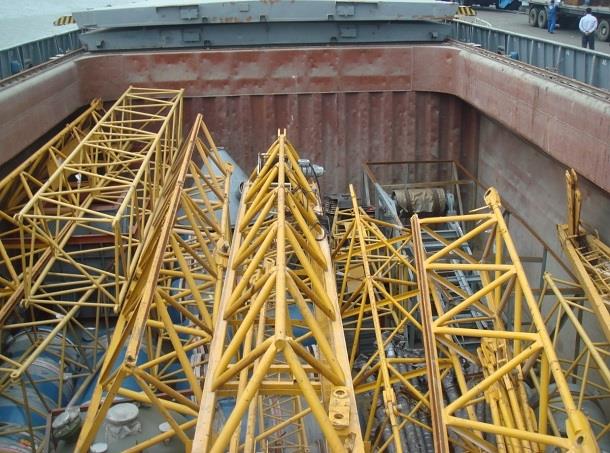