Shipowner Krey Schiffahrts has expanded its fleet to ten vessels with the acquisition of two multipurpose ships. 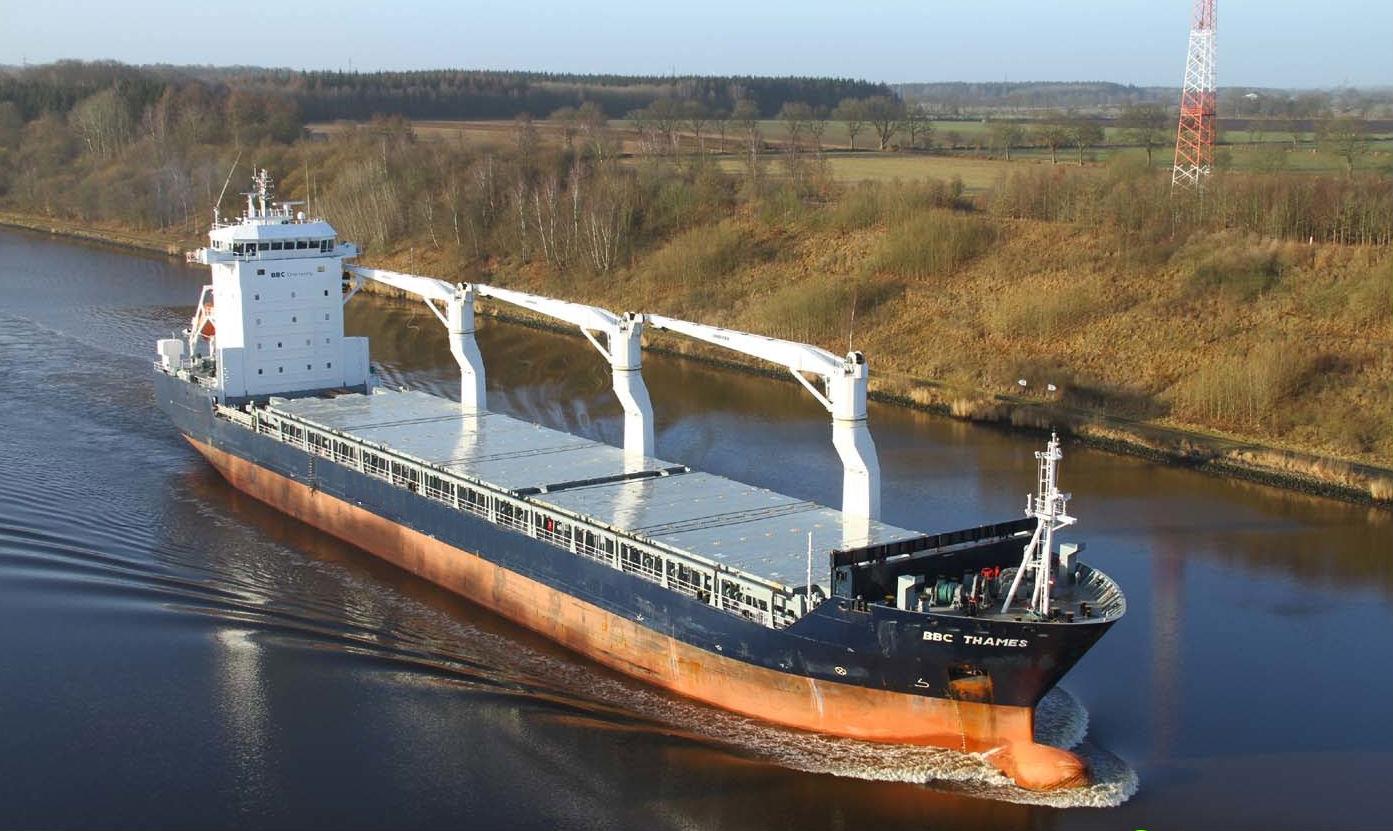 The deal for BBC Thames and BBC Rio Grande was completed last week – the ships will remain with BBC Chartering.

The 17,300 dwt, ice-classed ships were built in 2008 at the Hudong Shipyard in China. Each vessel is equipped with three 60-tonne capacity cranes and will be used for handling breakbulk and wind energy cargoes, said Krey Schiffahrts.

Daniel Grensemann, managing director of Krey Schiffahrts, said the ships presented a “good opportunity” for the Leer-based shipowner. “We trust that the multipurpose market will remain stable over the next months and will continuing to improve over the coming years – especially due to the lack of newbuilds entering the market.”