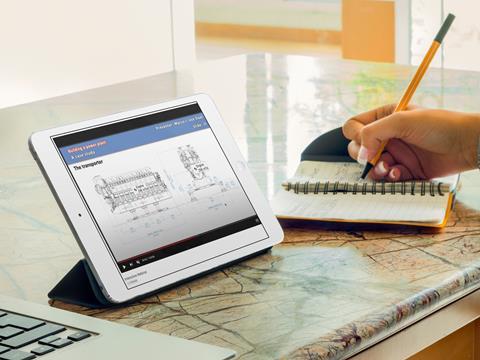 Van Daal is the author of The Art of Heavy Transport, is a contributing member of the American Society of Mechanical Engineers (ASME) and the European association of abnormal road transport and mobile cranes (ESTA), and delivered the training for PCN’s eLearning platform.

The session took place on May 2, 2022 and was recorded for members who were unable to participate due to varying time zones.

It featured a case study of a power plant that planned an extension and went from 12 180-tonne generator sets to six 300-tonne sets. The case study showed how late changes in a project design can have a major influence on equipment selection and sourcing as well as schedule overruns and all the associated cost. It served as an example that the heavy transport provider (or crane provider) should be involved from the early stages of the project.

PCN president, Rachel Crawford, said: “It [the case study] highlighted the vast amount of factors that go into the planning and execution of such projects. Marco’s presentation included the perfect mix of videos, photos and diagrams, which he explained in great detail. It really was a fantastic webinar and showcases the huge wealth of knowledge Marco has gained in his 20-plus years in the industry.”