Later this month, the USA-based heavy lift and engineered transport company, Global Rigging and Transport (GRT) is set to use unconventional methods to remove a heavily corroded ship-to-shore (STS) crane at the port of San Juan in Puerto Rico. 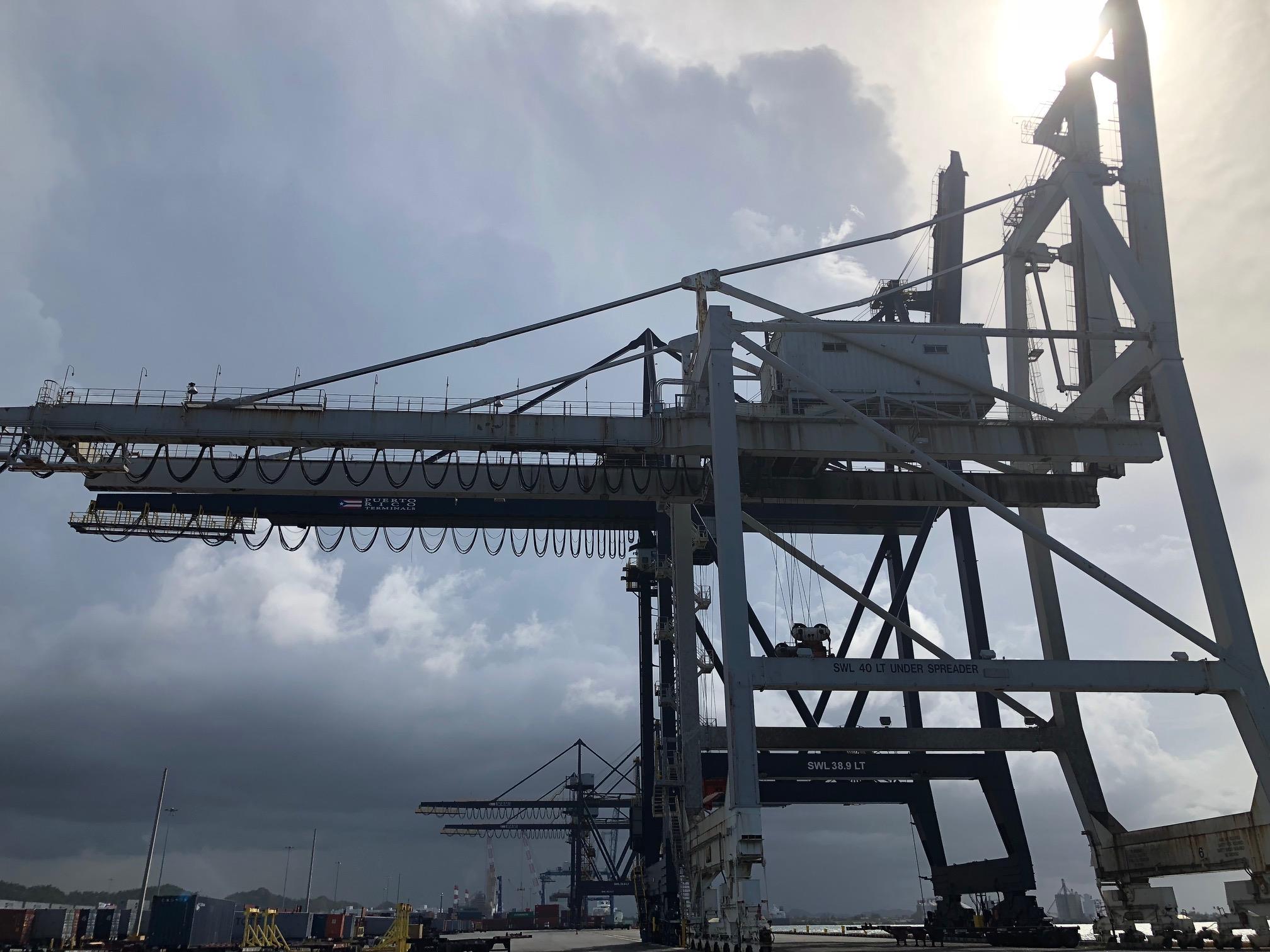 Tommy Felch, general manager at GRT, explains that usually a crane is taken apart piece by piece, but the port authority decided that in order to save time it wants the crane to be demolished, which will involve pre-cutting the structure and undertaking strategic explosions to parts of it.

Large forklift trucks will then pull the wire ropes until the crane eventually falls.

GRT reports that it has a long history with this crane, which is 180 ft (55 m) in height, having already moved it three times previously.