Reinhart, who recently announced his retirement from Maersk Line, Limited - reported by HLPFI on October 16, 2013 - is to become the fourth person to hold the lead role at the VPA in February 2014.

With more than 20 years of diverse maritime experience, Reinhart takes over from Rodney Oliver, the authority's chief financial officer, who has held the position on an interim basis since September 2012. 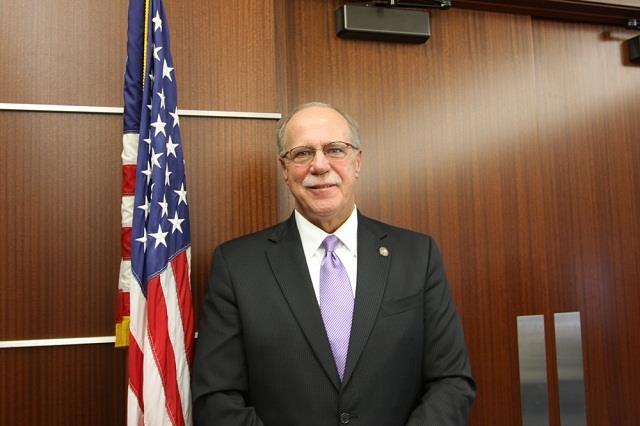