The four tanks, which had the dimensions 19.9 m x 4.4 m x 4.6 m, were shipped by barge from Bratislava to Constanta in Romania, where they remained in storage for about a week.

StederDelta chartered the 2,400 dwt multipurpose vessel Oak to carry the tanks from Constanta to Georgia, as well as performing the port agency, loading operations, lashing, securing and dunnaging.

Two of the beer tanks were loaded under deck while the other two were secured on deck.

StederDelta Group is a member of the Project Cargo Network (PCN) representing Romania. 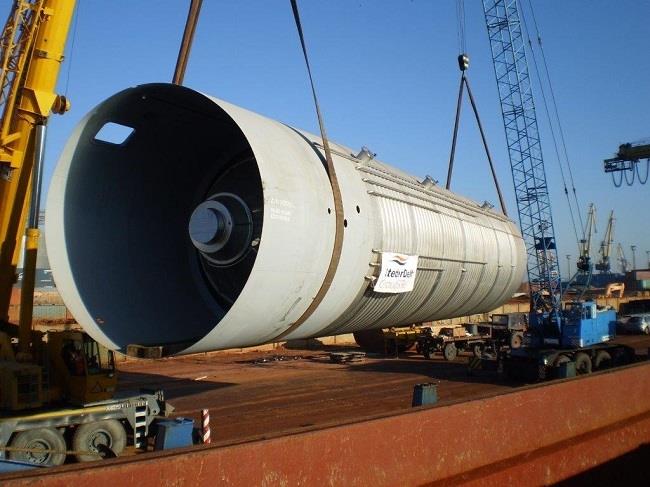