February 26 - Volga-Dnepr Airlines has completed its latest aerospace project, utilising one of its IL-76TD-90VD freighters to deliver a spacecraft payload module from Sheremetyevo Airport in Moscow to London Stansted.

The project was organised by DG Terminal. The module, alongside three tonnes of supporting equipment, was kept at a specific temperature in the cargo hold during the flight; the pressure was constantly monitored to maintain the integrity of the shipment.

Three representatives from the module's manufacturer, RSC Energia, accompanied the cargo to personally monitor shipment, which arrived safely and on-time in the UK ready to be transported by road to its final destination. 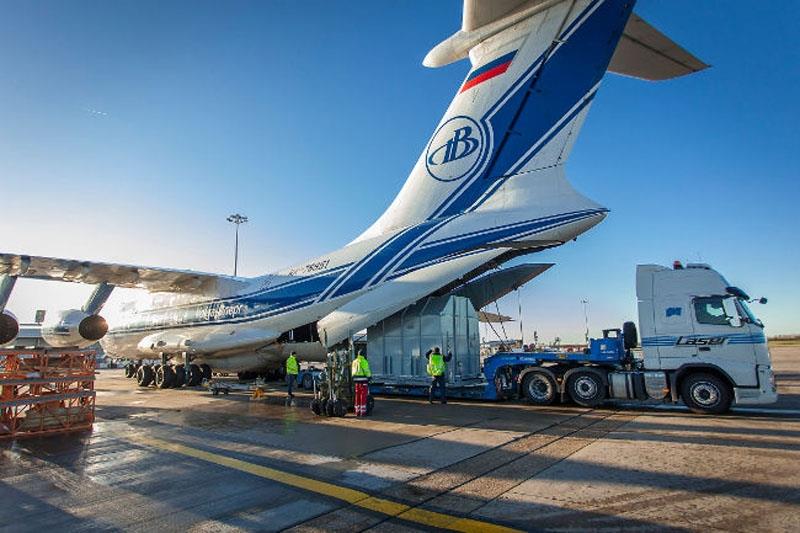