Netherlands-based Wagenborg has shipped project cargo to Copenhagen in Denmark, expanded its ro-ro liner services in the Baltic region and boosted its semi-liner service offering globally. 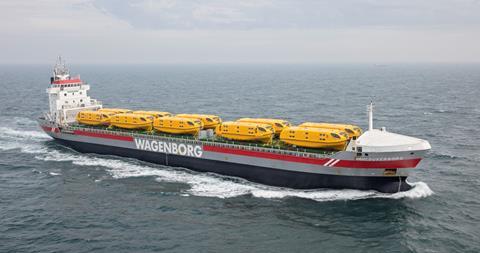 In early July, Wagenborg shipped three zero-emission ferries aboard its multipurpose vessel Christina. The units were loaded in Szczecin, Poland, before being shipped to Copenhagen.

Wagenborg said that the additional boost connectivity between Riga – the financial and production centre of Latvia – and remote areas of Sweden.