Wagenborg sets up office in Terneuzen

Wagenborg has opened an office in Terneuzen in the Netherlands as the company looks to expand its services in the southwest of the country. 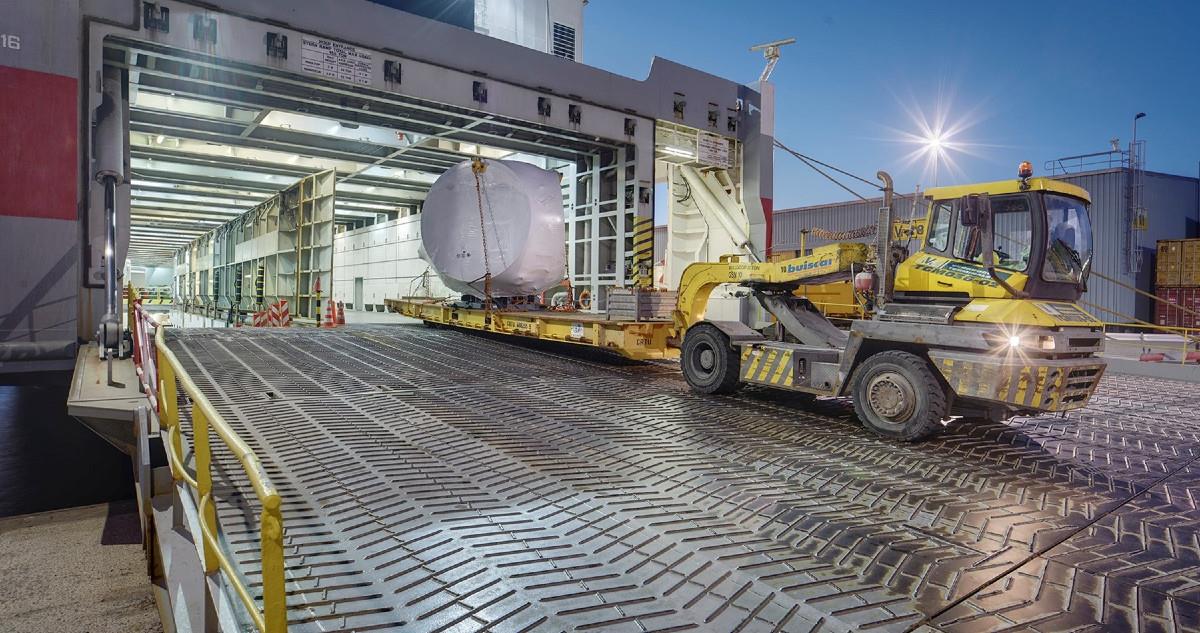 Until recently, Wagenborg outsourced its agency services for its vessels servicing the port of Terneuzen, including Bothniaborg and Balticborg, which operate on a liner service connecting with the Baltic. The service is capable of transporting ro-ro, containers, breakbulk and project cargo.

From the Terneuzen office, Wagenborg will also promote its liner service to Sweden as well as its project and logistics, shipping, towage and offshore services.

Wagenborg added that it also plans to expand its agency services to the ports of Ghent and Antwerp, Belgium.

The company is also strengthening its position in the greater Stockholm, Sweden, area and from June 2020 will add a second weekly sailing on its ro-ro service from Sheerness (UK) and Terneuzen to Södertälje (Sweden).

David von Platen, line manager for Wagenborg Shipping Sweden in Malmö, said: “With only one sailing per week we were not attractive for transport companies to ship trailers, but this second sailing will be a true game changer in how goods can be transported to Stockholm.”

According to Wagenborg, many of the unaccompanied trailers enter Sweden via Gothenburg and are then trucked to Stockholm. “Being able to arrive in Södertälje, the road distance is shortened by at least 250 km”, added von Platen.

The second sailing is a result of a joint venture between Wagenborg Shipping Sweden and Holmen Papers, which is adding Terneuzen and Södertälje to its regular sailings from Sheerness. Holmen will continue to operate its services transporting papers from its mills out of Hallstavik and Norrköping, but Wagenborg Shipping Sweden will act as the commercial partner taking care of sales and booking activities.