Nicholson steps up at UKHMA

The UK Harbour Masters Association (UKHMA) has appointed Ashley Nicholson from Forth Ports as its president. 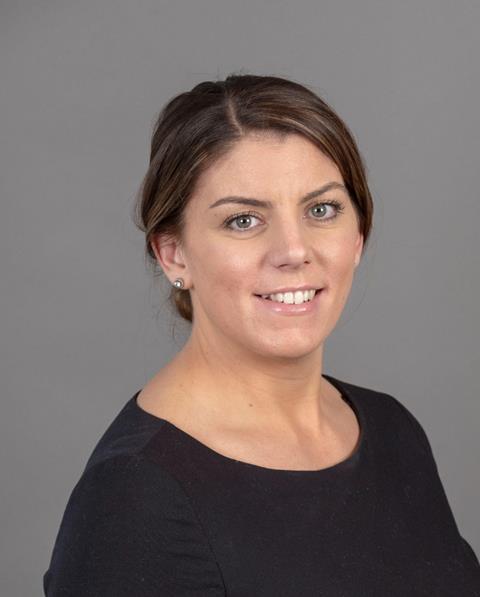 Nicholson became a full member of the UKHMA in 2011 and was subsequently appointed to the executive council before becoming vice president and then president elect. She will serve a two-year term as president, succeeding Julian Seaman, the harbour master/marine director at Shoreham Port.

UKHMA consists of approximately 480 harbour masters and port professionals from the UK. The main objective of the association is to encourage the safe and efficient conduct of marine operations in ports and engage with, advise and consult the UK government and associated maritime agencies.