AirBridgeCargo Airlines (ABC) and CargoLogicAir (CLA) will cancel a total of 11 freighter connections as of November 1, according to HLPFI’s sister title DVZ. 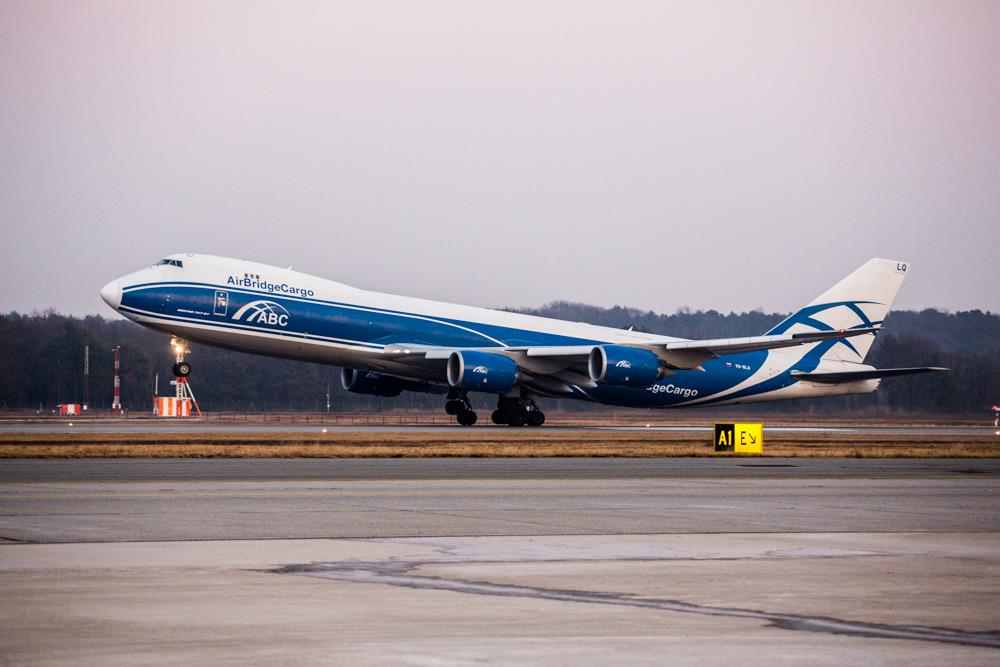 The leading German logistics newspaper said that five of these routes concern UK-registered CLA. The remaining six routes are those operated by ABC. In addition, three services will be re-routed by ABC.

In a customer letter seen by DVZ, ABC commercial director Alexey Zotov states that the airline has “optimised its flight schedule in order to improve the quality of service”.

In Europe, the cancelled flights include four connections from Frankfurt, a service from Munich and a flight from Liège. Four connections departing from Moscow Sheremetyevo have also been cancelled: the ABC-operated flights to Dhaka via Shanghai; Incheon via Tokyo-Narita; and Beijing; as well as the CLA connection to Hong Kong.

Both airlines are part of the Volga-Dnepr Group. It was reported last week that Volga-Dnepr Airlines, the heavy lift and project cargo carrier of Volga-Dnepr Group, will take one or two of its AN-124 freighter aircraft out of service.