Air Charter Service on the up in LAX

Air Charter Service (ACS) has expanded its office size in Los Angeles as it continues its investment in California, USA. 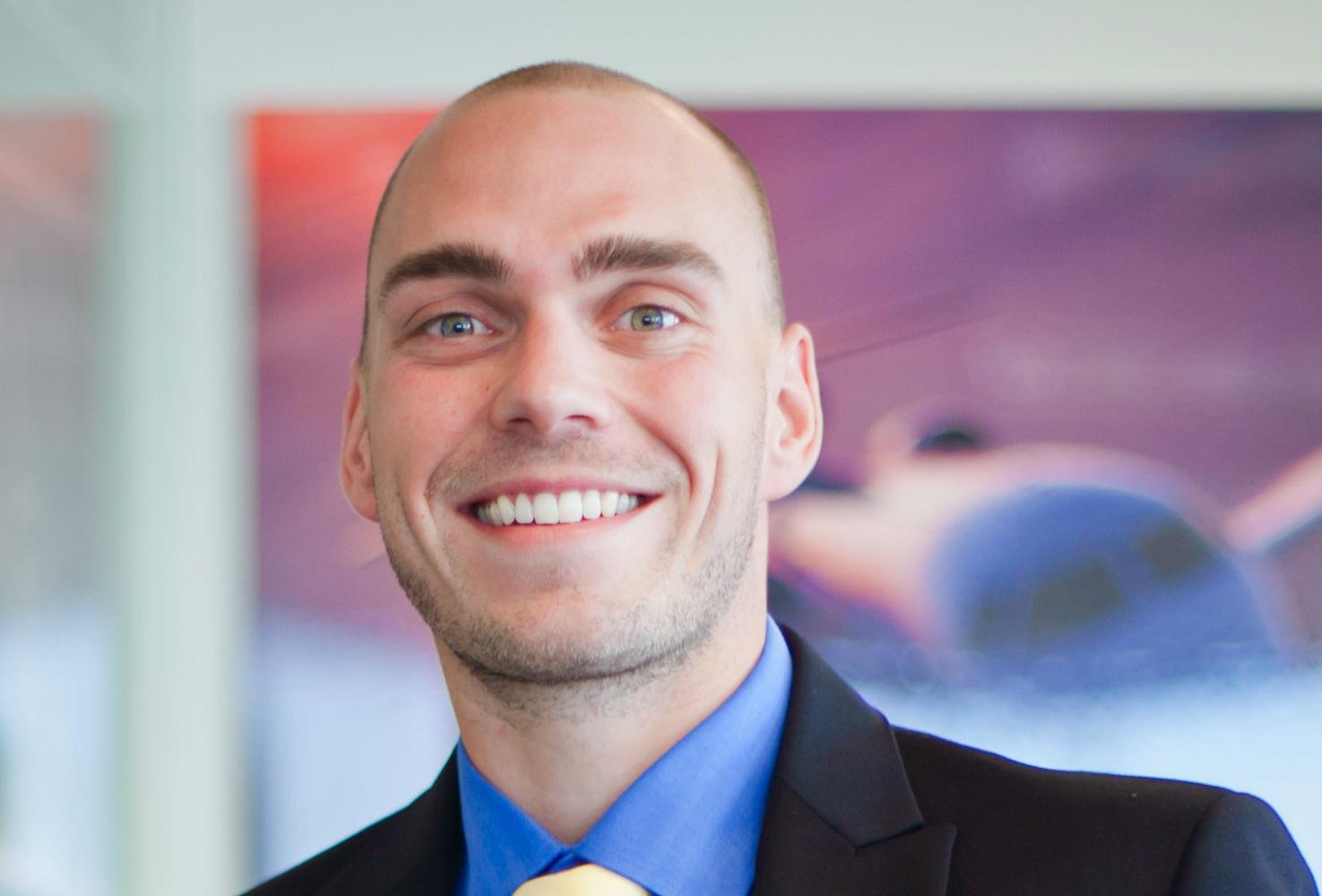 Thomas Howe, ACS’s West Coast USA president, commented: “In the last 12 months our investment in California has increased considerably, along with the opening of our second office in the state last year, in San Francisco, we have now expanded our Los Angeles operation, which is now almost double the capacity that we had previously.”

He added: “We enjoyed another fruitful year in 2018, with numbers up across the board in both charters and revenue. We are reinvesting in these new offices to support the expanding team required to look after the ever increasing client base.”

Earlier this year, ACS opened its sixth office in the USA in Atlanta, Georgia, as HLPFI reported here.