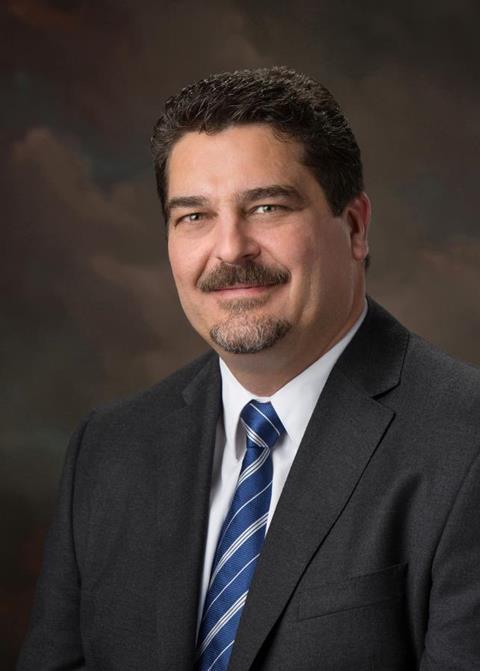 Martin began his career at Link-Belt in 1998 as an associate design engineer. In 2014, he became engineering manager, guiding new designs for rough-terrain and telescopic crawler cranes.

Shultz has been at Link-Belt since 1990 and became director of quality in 2016 and vice president of engineering in 2018.

Hernández, meanwhile, joins the company with over 26 years of experience in the heavy equipment industry, most recently working as a commercial manager for Argo Tractors in Latin America.