Bauckham in at Volga-Dnepr

Bauckham, who previously spent eight years as managing director of Air Charter Service (ACS) before retiring in 2014, is responsible for charter sales management as well as for the development of the commercial sales team and regional management.

Earlier in his career, between 2004-2007, Bauckham was part of the Volga-Dnepr UK team as its managing director, having joined from Evergreen International Aviation.

According to his LinkedIn profile, Alexander Kraynov, who had been commercial director of Volga Dnepr Airlines from January 2017 until November 2017, and managing director of Volga-Dnepr UK  from April 2017 until February 2018, is now "open to new opportunities". 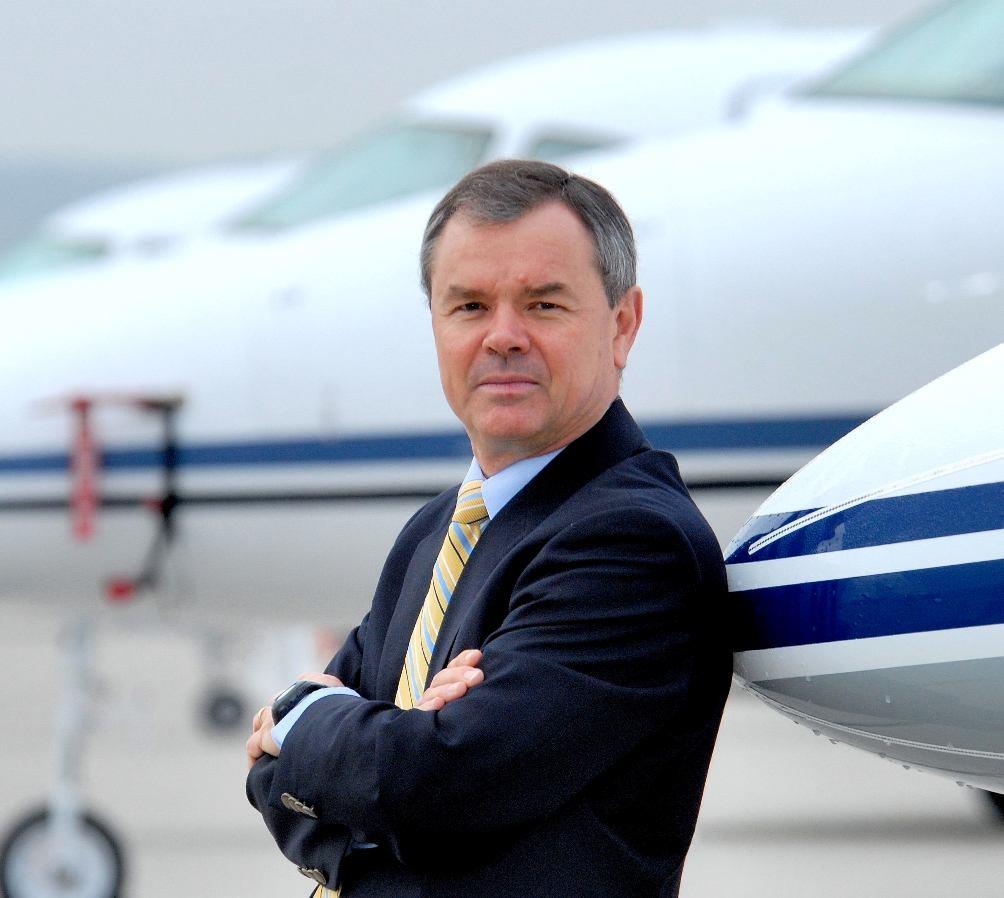