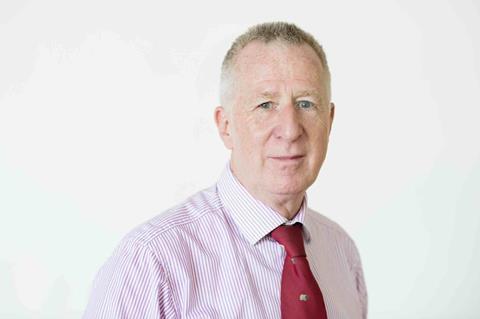 Keen joined the industry in 1970 and worked for a succession of forwarders before joining BIFA in 1999. He was appointed an executive director of BIFA in 2009, before becoming director general in 2014.

He has been chair of FIATA’s Multimodal Transport Institute and a member of FIATA’s extended board for several years. Taking over as chair is Mark Bromley from Allways International Freight Forwarding.

Bromley, Parker and Stubbings are all past chairs of BIFA and continue to serve as directors on the UK trade association’s board.