November 19 - Hellmann Worldwide Logistics has appointed Henrik Lund as its new global airfreight director, based in Hamburg and reporting directly to Mark Hellmann, chairman of the global air cargo board.

Nurminen Logistics' president and ceo, Topi Saarenhovi, has stepped down and the board of directors has elected Olli Pohjanvirta to replace him, with immediate effect.

Pohjanvirta previously acted as the chairman of the board at Nurminen, but has resigned from this position, being succeeded by Tero Kivisaari.

Heading the logistics operations in the UK will be new general manager, Glenn Barnes, who will be based in the company's Manchester Airport office; new sales executive, Andy Domville, who will also be based in Manchester; and John Iosco, who joins GAC UK's London Heathrow headquarters as route development manager, USA. 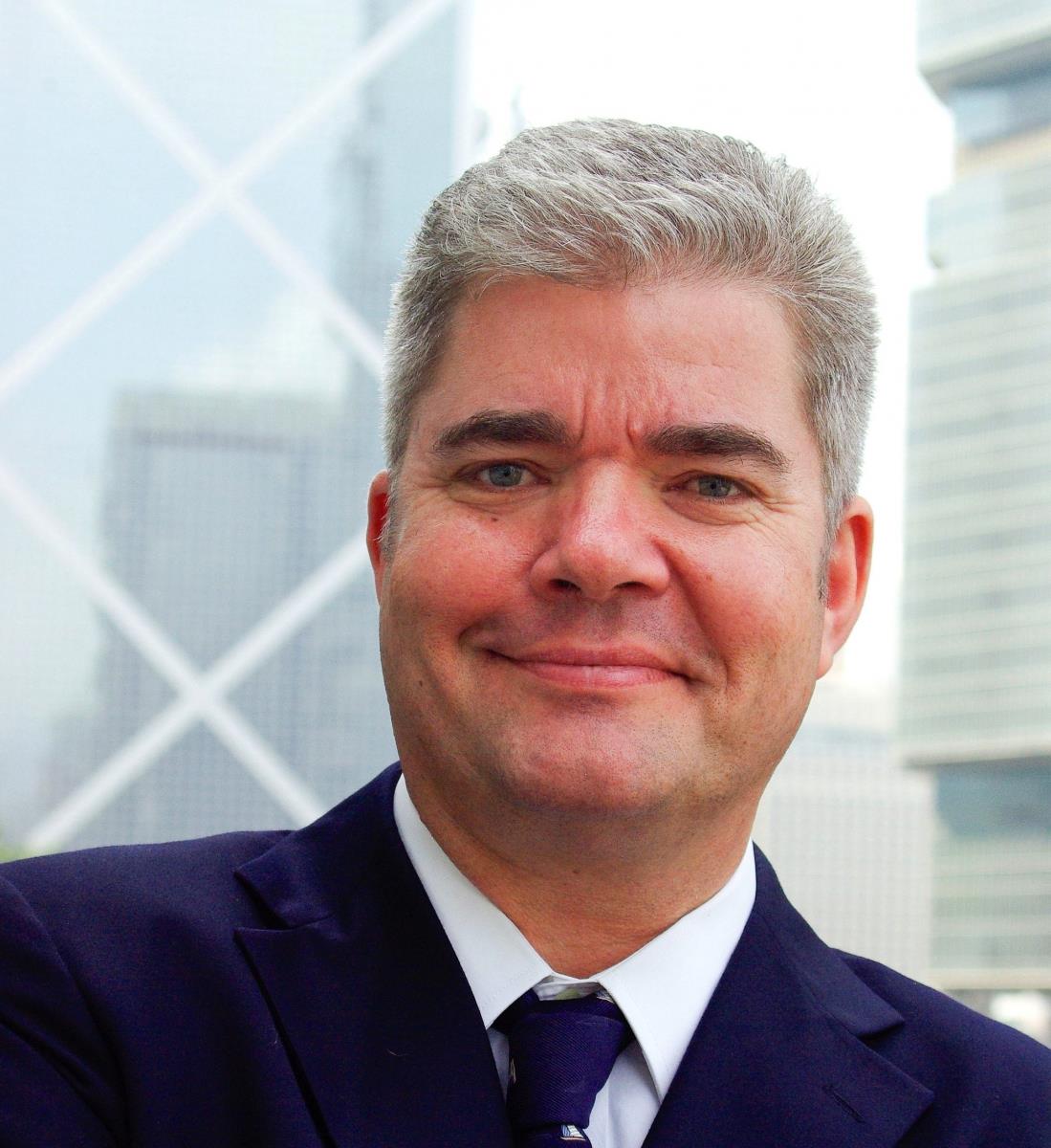 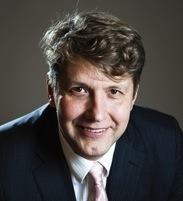