The board of Ceva Logistics recommended that shareholders reject CMA CGM’s latest USD1.67 billion offer to acquire the remaining shares of the Swiss logistics company. 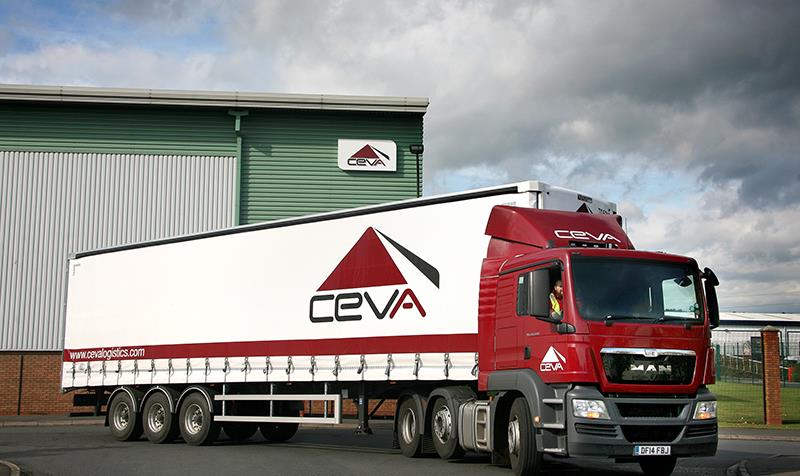 A statement from Ceva Logistics described this offer price as “reasonable from a financial perspective” but recommended that shareholders reject the bid “in the belief that [they] could realise a higher value with their continuing investment”.

The statement added: “Based on a comprehensive review of the revised business plan for the period up to 2023 developed with external advisors and based on an independent financial opinion the board of directors, with the exception of two conflicted members, came unanimously to the conclusion not to recommend to Ceva's shareholders to tender their shares into the offer.

“The valuation of the revised business plan indicates a midpoint value of CHF40 (USD40.28) per share, well above the share price of CHF30 offered by CMA CGM.”

In October 2018, Ceva rejected an approximately USD2.5 billion bid from Denmark’s DSV. The logistics group initially offered CHF27.75 (USD28.10) per share, before revising its offer to CHF30 per share.

While DSV withdrew its revised offer, and Ceva deepened its partnership with CMA CGM, the Danish company has been vocal about its plans to expand through acquisitions – most recently the group made a move to acquire Swiss rival Panalpina.

Reports suggest that DSV’s offer could spark a bidding war. It is rumoured that freight forwarding giant Kuehne + Nagel might also make an offer, although no announcement has been forthcoming.

Panalpina was expected to make an announcement in response to DSV’s takeover bid on Friday January 25, but has remained silent n the matter.

As predicted, it seems that mergers and acquisitions will remain on the agenda for many companies across the supply chain.