Changes at the top for APM Terminals

Morten Engelstoft is retiring from his role as ceo of APM Terminals. He will be succeeded by current coo Keith Svendsen, effective July 1, 2022. 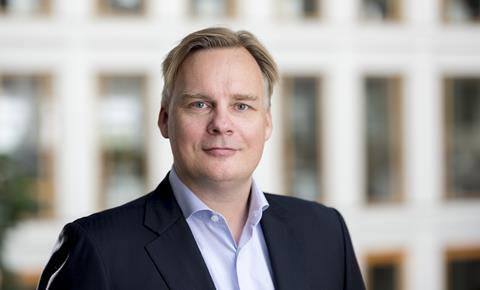 Meanwhile, Henriette Hallberg Thygesen will be appointed as the chair for APM Terminals. She has been with A.P. Møller-Mærsk since 1994 and has held various senior positions for Svitzer, Maersk Tankers, Maersk Oil, Maersk Logistics/Damco. In addition to serving as chair, she will also assume executive board responsibility for safety and resilience, which includes crisis management across A.P. Møller-Mærsk.