The Clean Shipping Alliance 2020 (CSA 2020) has welcomed the decision by the South African Maritime Safety Authority (SAMSA) to accept all types of approved exhaust gas cleaning systems (EGCS) for use in its territorial waters. 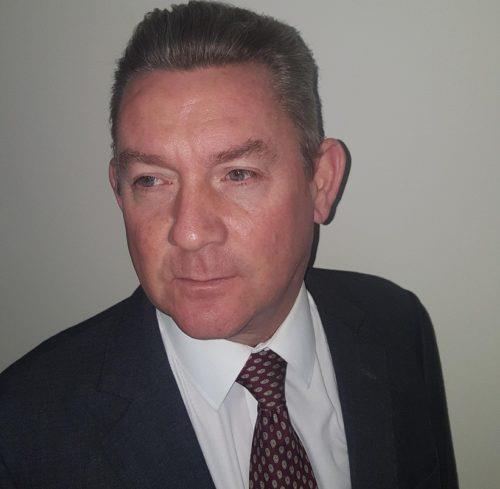 The decision by SAMSA follows concern that ports will ban or restrict the use of open-loop scrubbers in their waters. As HLPFI reported here, Singapore’s Maritime Port Authority (MPA) banned the discharge of wash water from the scrubbers in December. There was speculation during January that China would also follow suit and ban their use in its emission control areas (ECA).

SAMSA, however, has said the use of open-loop, closed-loop or hybrid systems are accepted until further notice.

The decision means that all ships fitted with EGCS can continue to burn high-sulphur bunker fuel from 2020, and comply with the 0.5 percent sulphur limit, in South African territorial waters and ports.

Ian Adams, executive director of CSA 2020, said: “We encourage all port authorities to seek out the available independent studies that provide detailed analysis of wash water discharges and describe the meaningful health benefits that reduced particle emissions can bring to their regions.”