Two bridge sections with a combined weight of almost 2,000 tonnes have departed the port of Lowestoft, UK, destined for Maersk Oil’s Culzean offshore energy project in the North Sea. 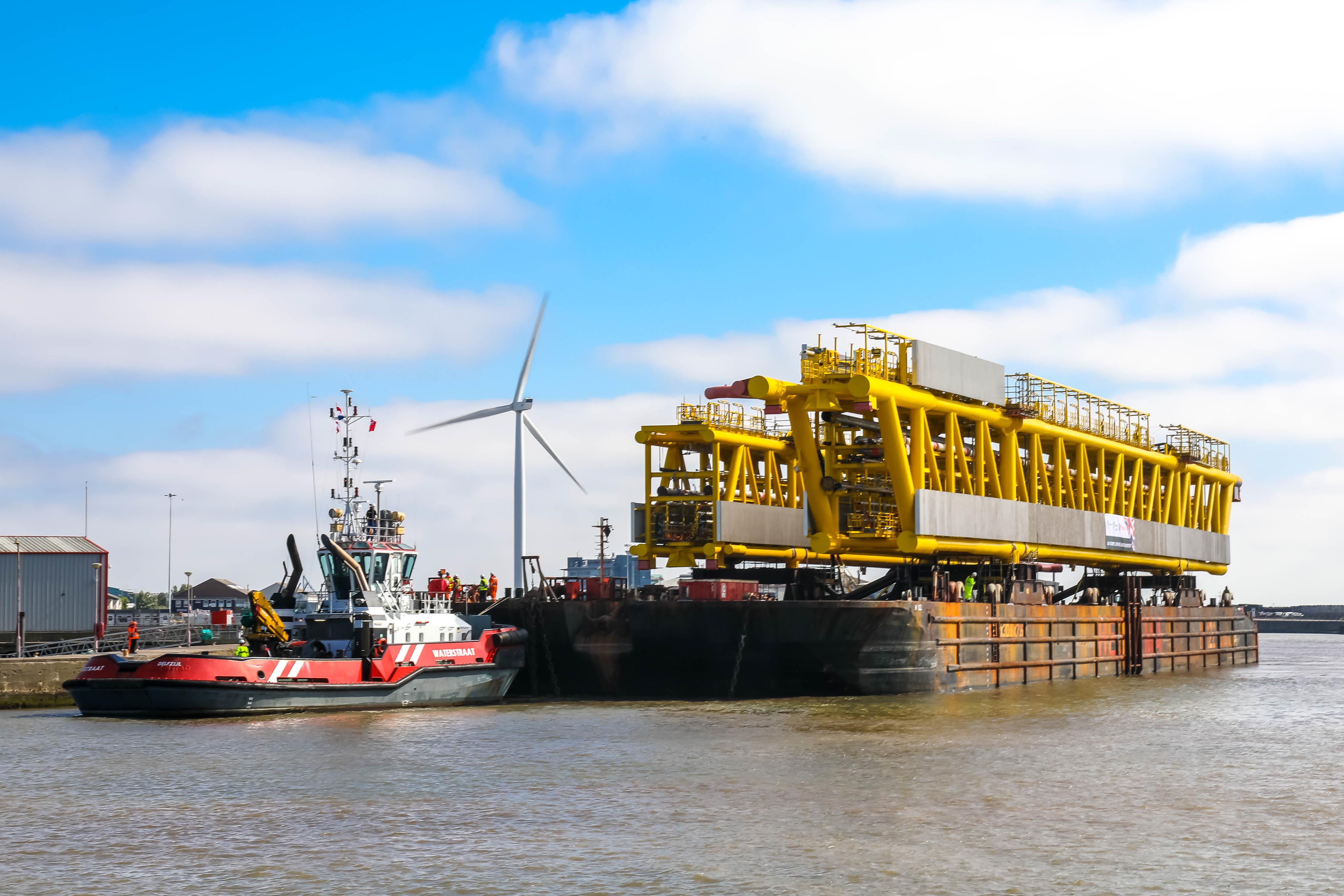 Associated British Ports (ABP) said the two units were moved on a 122 m-long, 30.5 m-wide barge – one of the largest vessels of its kind to berth at the port of Lowestoft.

Sembmarine SLP constructed the bridge sections within the port area. Andrew Harston, ABP short sea ports director who is responsible for the port of Lowestoft, said: “This has been a first-class partnership between Sembmarine and our experienced marine team, which demonstrates the technical expertise and the important role ABP Lowestoft plays in serving the growing UK offshore energy sector.”

Culzean is one of the largest gas fields in the UK. It is scheduled to come online in 2020.