DHL’s latest Global Trade Barometer (GTB) index expects international trade to continue growing over the next three months, albeit at a slower pace. 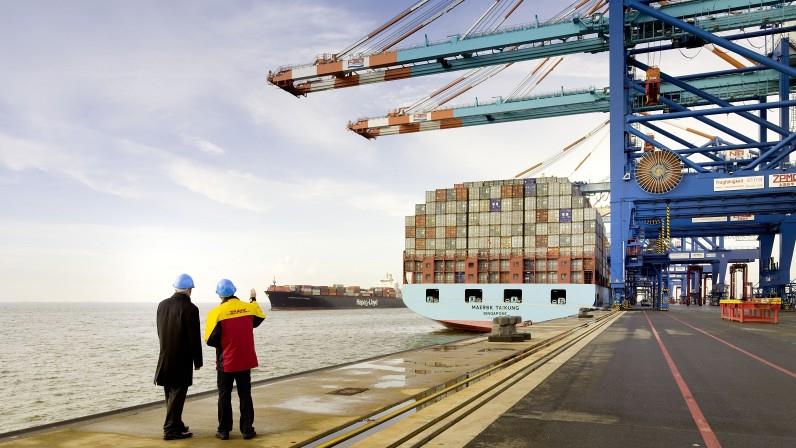 The index for global trade now stands at 63 points, a decline of four points on the previous quarter’s forecast. This, according to DHL, indicates an overall slightly slower pace of growth.

“After months of hot conditions and bright prospects in world trade, temperatures are dropping. We are moving into more normal and cooler – but still nice – temperatures,” said Tim Scharwath, ceo of DHL Global Forwarding, Freight.

The slightly slower pace of growth is largely driven by lower growth rates of air trade, says DHL. The respective index value declined by eight points to 62. In contrast, the growth rate for global ocean freight merely decreased by just one point to 63 points.

Geographically, this quarter has been a mixed picture, adds DHL. India was the only country that presented increased and higher prospects for trade growth, while all other countries had slightly diminishing prospects, apart from the UK that had an unchanged outlook.

According to DHL, the UK’s unchanged and positive index value of 57 is somewhat surprising, “given the tedious progress of Brexit negotiations” and the heightened speculation about a “hard Brexit”.