Denmark’s DSV has made an offer to acquire Swiss rival Panalpina for approximately CHF170 (USD172) per share. 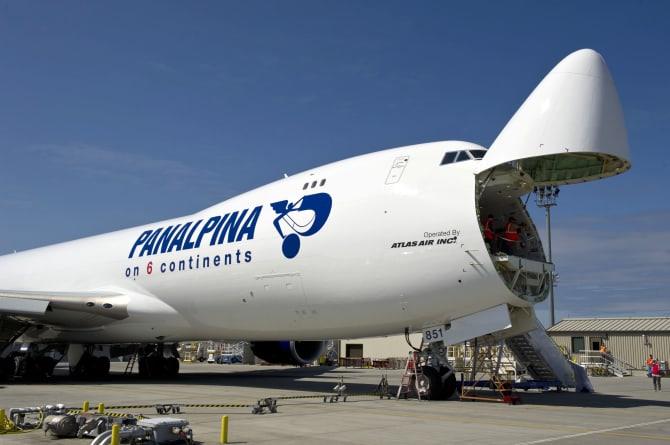 “A combination of DSV and Panalpina would create a leading global transport and logistics company with significant growth opportunities and potential for value creation,” said the fast-growing Danish logistics group.

DSV confirmed that is has not yet received a response to its private proposal from Panalpina’s board of directors.

Panalpina, meanwhile, confirmed that it has received “an unsolicited, non-binding proposal from DSV to acquire the company at a price of CHF170 per share, comprising a mix of cash and DSV shares”.

The statement added: “According to its fiduciary duties, the board of directors of Panalpina is reviewing the proposal in conjunction with its professional advisers.”

In May 2019, there will be a significant change at the top of the Zürich-headquartered freight forwarder, as its current chairman Peter Ulber confirmed that he would not stand for re-election at the next annual general meeting, as HLPFI reported here. Media reports suggested that one of Panalpina’s largest shareholders, Cevian Capital, had “run out of patience” with Ulber, who had presided over a deflated share price.

According to DSV, the combined business would generate expected revenues of more than DKK110 billion (USD16.8 billion).