DSV has withdrawn its revised offer to acquire CEVA Logistics for CHF30 (USD30.06) per share. 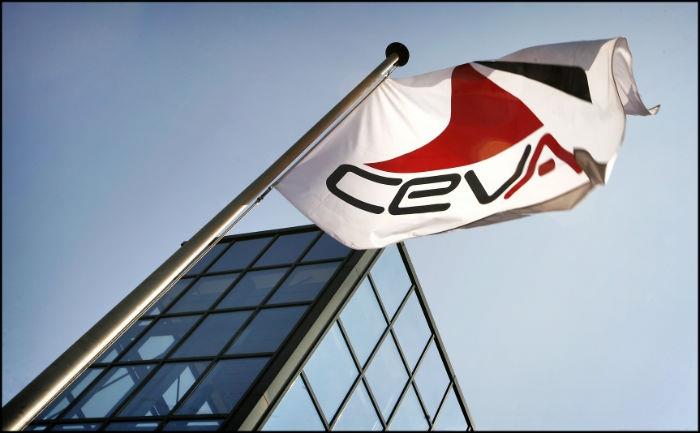 DSV said: “Based on the unwillingness of the board of directors of CEVA to engage directly with DSV at the price per share offered we have decided not to pursue an acquisition of CEVA.”

According to CEVA Logistics, “The board of directors has been analysing, with the support of its advisors, diligently and seriously DSV’s proposal and engaged with the bidder to allow CEVA Logistics more time to review the new proposal.”

CEVA added: “While the CEVA Logistics’ board of directors was considering all the options in the interest of the company and all the shareholders and stakeholders it notes the withdrawal of DSV’s proposal.”

The revised offer follows DSV’s private proposal to acquire CEVA for CHF27.75 (USD28.10) per share earlier this month. HLPFI readers will recall that CEVA rejected this offer, stating: “the proposal significantly undervalues CEVA’s prospects as a standalone company, particularly as CEVA Logistics together with CMA CGM as a strategic partner has been exploring measures to enhance performance in order to unlock CEVA Logistics' full potential.”

Shortly after CEVA declined the proposal, CMA CGM increased its stake in the Swiss company to 33 percent, as HLPFI reported here.