Fredriksson steps up at GAC Americas

GAC Group has named Pontus Fredriksson as vice president of the Americas region, following the retirement of Bob Bandos. 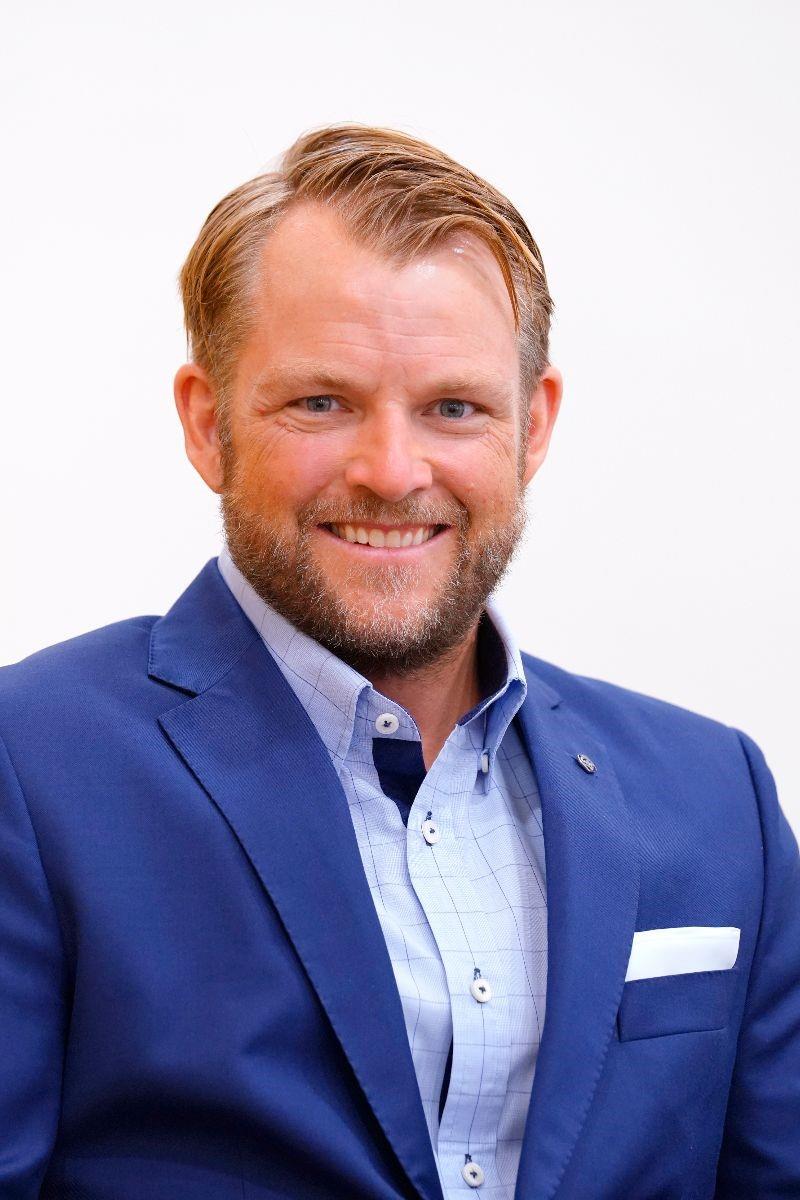 Bandos has been part of GAC Group for 15 years. He served as vice president – Americas since March 2018 and will continue to support the company in an advisory role until the end of the year.

Fredriksson, who joined GAC Group in September 2007, has served in a variety of finance and managerial roles in the Middle East, most recently as managing director of GAC Bahrain.

Johan Fulke will take on the role of company manager in Bahrain. Until recently he was GAC Oman’s company manager; Johannes Ericson, who has relocated from Kuwait, will replace him.