FROM THE MAGAZINE: Positive prospects for decommissioning 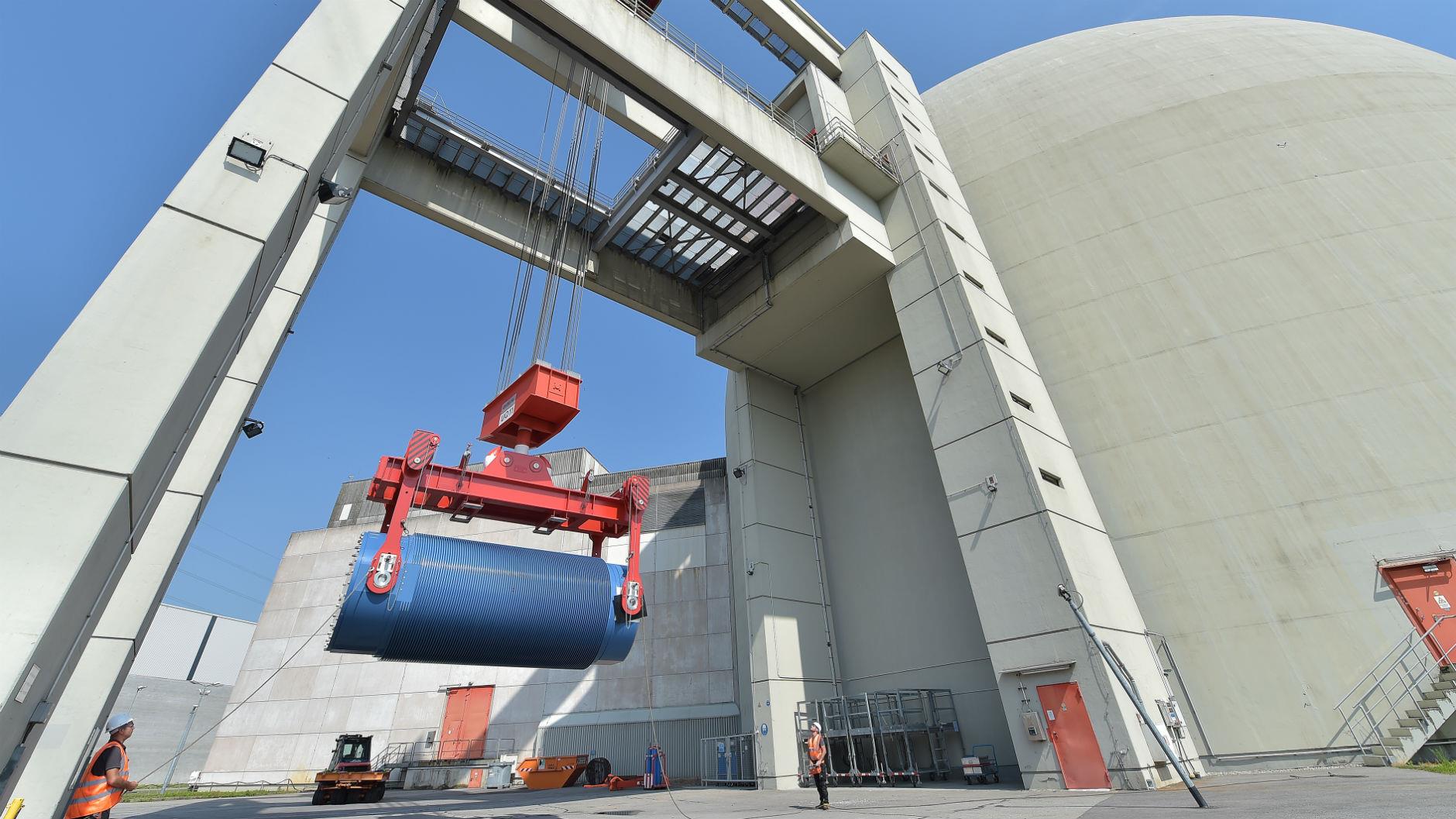 Commenting specifically on the potential for logistics business arising from the decommissioning of nuclear plants, Javier Martinez, executive director for ALE, said some such work is already coming through “and we expect to see a lot more over the next few years”.

He added: “In Europe, for example, Germany and Sweden are both committed to decommissioning seven or eight nuclear plants, and Spain has one or two such projects.”

However, continued Martinez, the nuclear plant decommissioning market remains very slow moving. “It takes a long time to plan where to store the nuclear waste and the contaminated elements of the plant. There is also the cost element − companies only decommission and dismantle plants for political reasons, not commercial ones.”

Overall, though, in the medium to longer term, heavy lift service providers active in this market could see more decommissioning work than new projects coming through, said Martinez. “That may not be the case this year, but over a ten year-period it currently looks like that could happen.”

Joerg Roehl, ceo Europe for Trans Global Projects Group (TGP), provided a similar assessment of the opportunities in the wider decommissioning market, including plants fuelled by coal and oil, as well as nuclear.

“At present, we are not seeing much business being generated by the decommissioning of older non-renewable energy plants for environmental reasons, but this sector will be of more importance soon,” he stated.

“We definitely see more such work coming through over the next few years, particularly in Japan and Europe where a number of countries, including Germany, Belgium and Switzerland, are planning to phase out the operation of nuclear plants,” he commented.

We definitely see more such work coming through over the next few years, particularly in Japan and Europe where a number of countries, including Germany, Belgium and Switzerland, are planning to phase out the operation of nuclear plants.

He added that, for Sarens, there are some marked differences in the type of work conducted for the two types of project. “In the case of newbuilds, for example the Hinkley Point C plant that we are currently working on in the UK, we typically need heavy cranes to lift large pieces of plant. The decommissioning work, though, tends to involve moving smaller pieces out of a reactor building utilising jacking and skidding systems.”

Much like the newbuild portion of nuclear power plant projects, demand for decommissioning services varies regionally. While environmental and political concerns drive some decommissioning demand in Europe, other parts of the globe are more focused on increasing their nuclear capacity.

For example, Leo Ge, managing director of Global Star Logistics, explained that, in China, there is little chance of decommissioning work in the country’s nuclear power plant sector over the next few years. He added: “We think there are more likely to be opportunities relating to the building of new plants.”

Further still, the global picture also favours newbuild activity. “We expect to see a number of other countries in various parts of the world go ahead with the construction of more new plants,” explained Stijn Sarens. “So, although the amount of decommissioning business will grow, it will still be smaller than the newbuild side.”