FROM THE MAGAZINE: Supporting a greener energy sector

As part of the green energy movement, many companies in the oil and gas sector are diversifying in order to survive – and logistics has a role to play. Megan Ramsay reports. 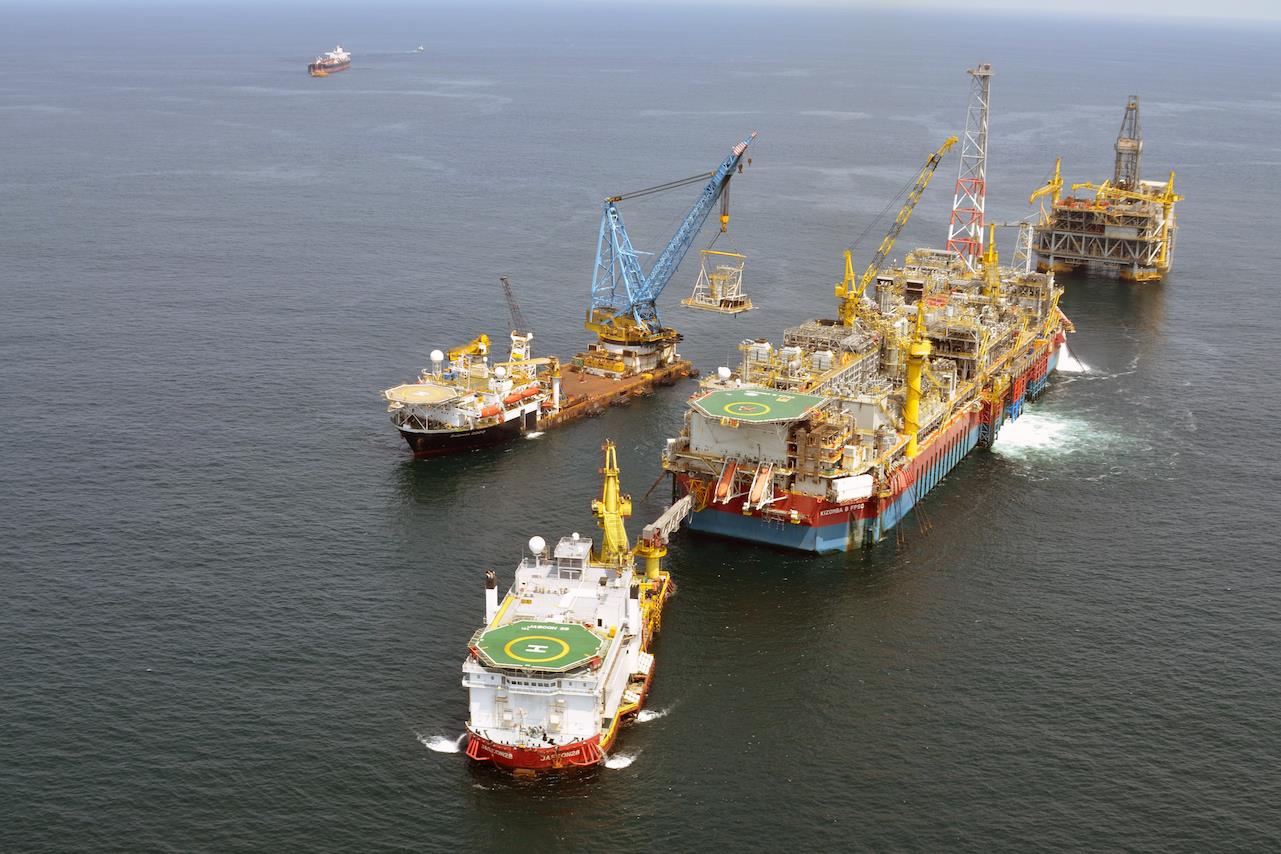 Although there will still be a need for hydrocarbons in the future, their use will probably be very different from what it is today, and companies will need to be forward thinking to prepare for this.

For instance, the UK government has set an ambitious target for net zero carbon emissions by 2050. If oil and gas companies do not quickly start to adapt their business strategies and culture in line with this initiative, then they will likely struggle to survive.

Across the Atlantic, at the annual State of American Energy event held on January 6, the American Petroleum Institute launched an advertising campaign using the phrase ‘gas and oil’ rather than ‘oil and gas’ – apparently to emphasise its commitment to combating climate change by focusing on natural gas, a ‘greener’ energy source than oil.

The requirement for low-carbon fuels is driving the continuous revamping of oil and gas refineries and the upgrade or replacement of units such as crude distillation units, vacuum distillation units, delayed coker units and continuous catalytic reforming units. These components comprise large, heavy and expensive modules that need careful handling during decommissioning and re-installation.

UK-based Modulift, which specialises in the design and manufacture of below-the-hook lifting solutions and has extensive experience of the requirements of the energy sector, described how it is supporting such operations.

The company supplied two custom-built spreader beams for the Kraken development, for instance, one of the largest subsea heavy oilfield projects in the UK sector of the North Sea. (First oil was delivered in 2017 and EnQuest is set to drill a producer and injector pair into the Worcester area of the Western Flank in 2020.)

Modulift told HLPFI that spreaders for subsea use help to reduce the carbon footprint of the company using them in two ways. First, their pin-ended strut design eliminates any bending force, making them smaller and lighter than would otherwise be necessary, said Modulift.

Second, the beams are modular. Each consists of a pair of end units and a pair of drop links, with interchangeable struts that can be bolted into the assembly between the end units to lengthen or shorten the beam according to the requirements of the lift.

These attributes make transporting the spreaders more fuel efficient and cost effective. Plus, owing to their modular design, the beams are reusable at different spans.

Modulift was also awarded the contract to design, manufacture and supply two 550-tonne capacity spreader beams for the ExxonMobil Kizomba FPSO project off the African west coast. The beams were used during the offshore transportation and installation of pre-assembled units that were installed on the FPSO.

The focus on environmental factors does not eclipse safety.

As the Kizomba FPSO project was executed on Exxon’s most profitable rig, which had to continue operating throughout the work, it was especially vital to ensure that the spreader beams complied with the stringent marine operation and design codes that typically apply to equipment used for offshore projects.

This article is taken from HLPFI’s January/February 2020 edition.