Pontus Fredriksson has been appointed group president of GAC Group. 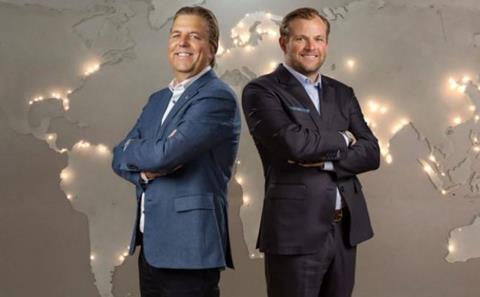 Fredriksson will assume his new role in January 2023, taking over from Bengt Ekstrand who has held the position for 10 years.

In 2007, Fredriksson joined GAC and since August 2019 he has been the vice president of GAC’s Americas region. He has also held various finance and managerial roles in the Middle East, including managing director of GAC Bahrain.

“Pontus has consistently demonstrated a strong commercial focus and top leadership skills,” said Ekstrand. “His acumen and sound industry knowledge put him in a good position to lead the group to further successes in a turbulent environment and I look forward to supporting him in his new role.”